A new Oculus Quest has seemingly leaked from every angle, and it might launch soon 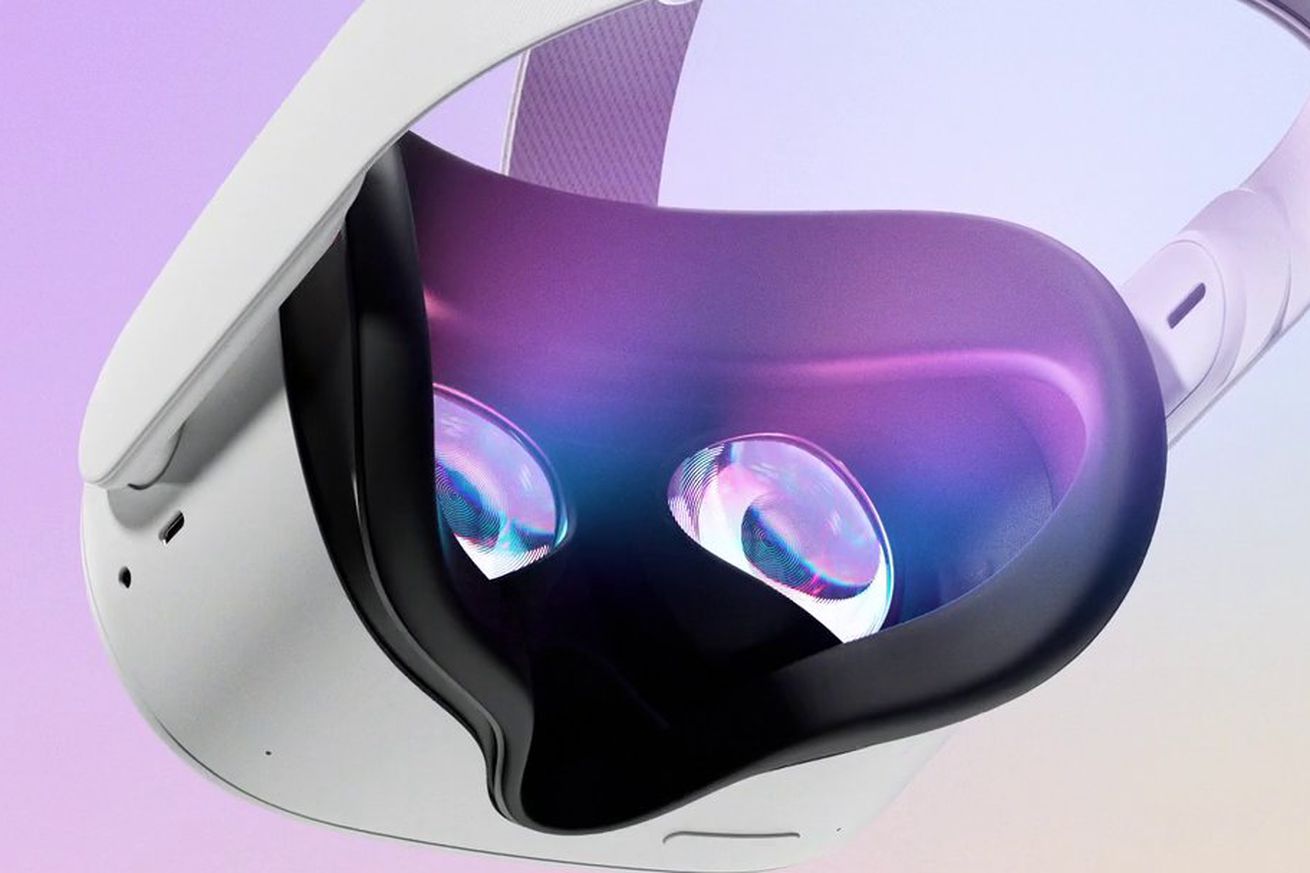 A new Oculus Quest has seemingly leaked from every angle, and it might launch soon

Earlier this week, we got our first look at what appeared to be a new Oculus Quest virtual reality headset thanks to an apparent marketing image shared on Twitter. Since then, more images — including ones of the device in the wild, and a rumored release date — have appeared online, indicating the headset could launch soon.

The new images posted on Friday reinforce that this new Quest may look pretty similar to its successor but could come in a black-and-white color scheme. Take a look for yourself at these images shared on Reddit:

The existence of these units, which appear to be some kind of testing devices, suggests the device could come out sooner rather than later.

That sooner timeframe was reinforced by Twitter leaker WalkingCat, who shared the first marketing image that appeared this week and has shared credible leaks in the past. They posted what appear to be more marketing images on Twitter, and in one of their tweets, mentioned a mysterious September 15th date, which could indicate when Facebook-owned Oculus plans to launch this rumored new Quest:

The company released the first Oculus Quest in May of last year, and Adi Robertson said that it had a convenient tetherless design but was less powerful than wired headsets in her review. Facebook has continued to add to the Quest’s capabilities since its release, though, and my colleague Sam Byford declared it “the VR headset to get” in May of this year (though they’re tough to find in stock).