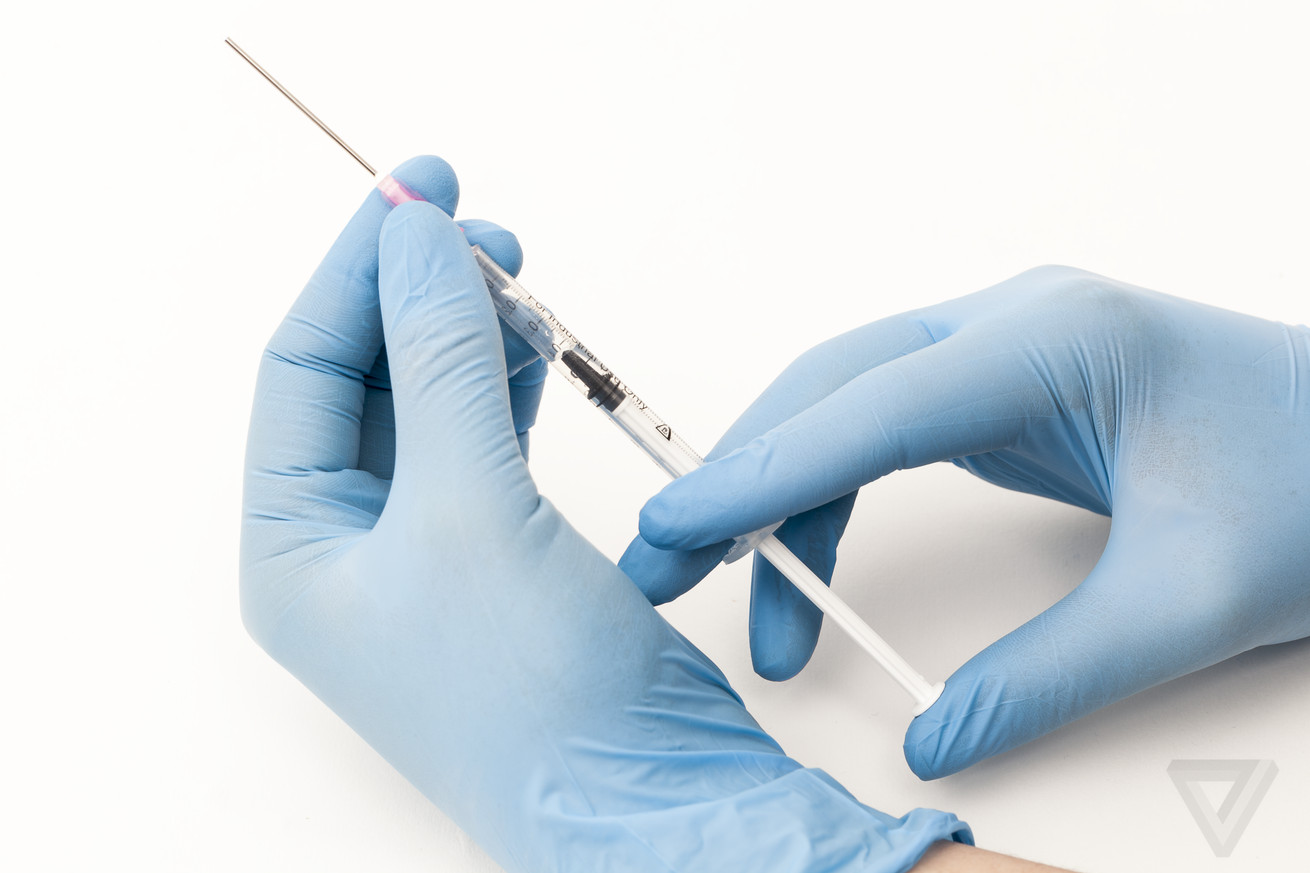 Children’s Health Defense, a group founded by anti-vaccine activist Robert F. Kennedy Jr., is suing Facebook and its fact-checking partners for rejecting ads and labeling debunked claims about vaccines and 5G networks. The complaint against Facebook, its CEO Mark Zuckerberg, and the fact-checking organizations PolitiFact, Science Feedback, and Poynter Institute is legally shaky. But it marks an escalation of attacks on Facebook for policing pseudoscience.

Kennedy was one of the leading purveyors of anti-vaccine advertising on Facebook before the platform cracked down on spurious vaccine ads and promised to stop recommending anti-vax pages. As part of that effort, Facebook topped the CHD’s page with a label noting that “this page posts about vaccines” and a link to the Centers for Disease Control and Prevention’s website, and it disabled the organization’s ability to fundraise. The lawsuit notes that fact-checkers also added warnings to some content that they labeled false — “drastically reduc[ing] by 95 percent” the traffic to CHD’s own site from these posts.

CHD alleges that this all results in a “falsely disparaging” impression of the organization, implying that Kennedy’s organization is “not reliable” and promotes incorrect scientific claims. (Vaccines are typically safe, effective, and extremely beneficial.) It also claims Facebook is a government actor that should be barred from limiting users’ speech, apparently in part because Rep. Adam Schiff (D-CA) asked the company to take action on misinformation.

This case doesn’t have a clear precedent for success. Judges have dismissed the argument that social media platforms are public spaces bound by the First Amendment, and much of the lawsuit simply contradicts Facebook fact-checkers’ claims, rather than establishing why the fact-checking would be illegal. (It accuses the companies of racketeering, a claim that is very rarely deployed correctly.)

However, the CHD case also piggybacks on larger attempts to stop Facebook, Twitter, and Google from moderating content. Numerous conservative politicians have claimed that Facebook and other social media platforms display political bias, and several failed lawsuits have been filed on this basis. Kennedy’s suit goes a step further, suing Facebook for removing content that has been widely criticized as medically harmful. In addition to other legal justifications, it cites a Trump administration executive order that’s supposed to make sites remove less content.

Social media platforms have struggled to stop false scientific claims from spreading online. While platforms have acknowledged the potential for tangible harm, they’ve also become entangled in political battles over topics like climate change and COVID-19. Two recent reports claimed Facebook reversed strikes against conservative sites that posted misinformation, including false claims about the coronavirus — something that both political conservatives and anti-vaccination groups like the CHD have downplayed as a threat. Lawsuits, combined with the Trump administration’s regulatory push, are a new attempt to make anti-misinformation moderation more costly.