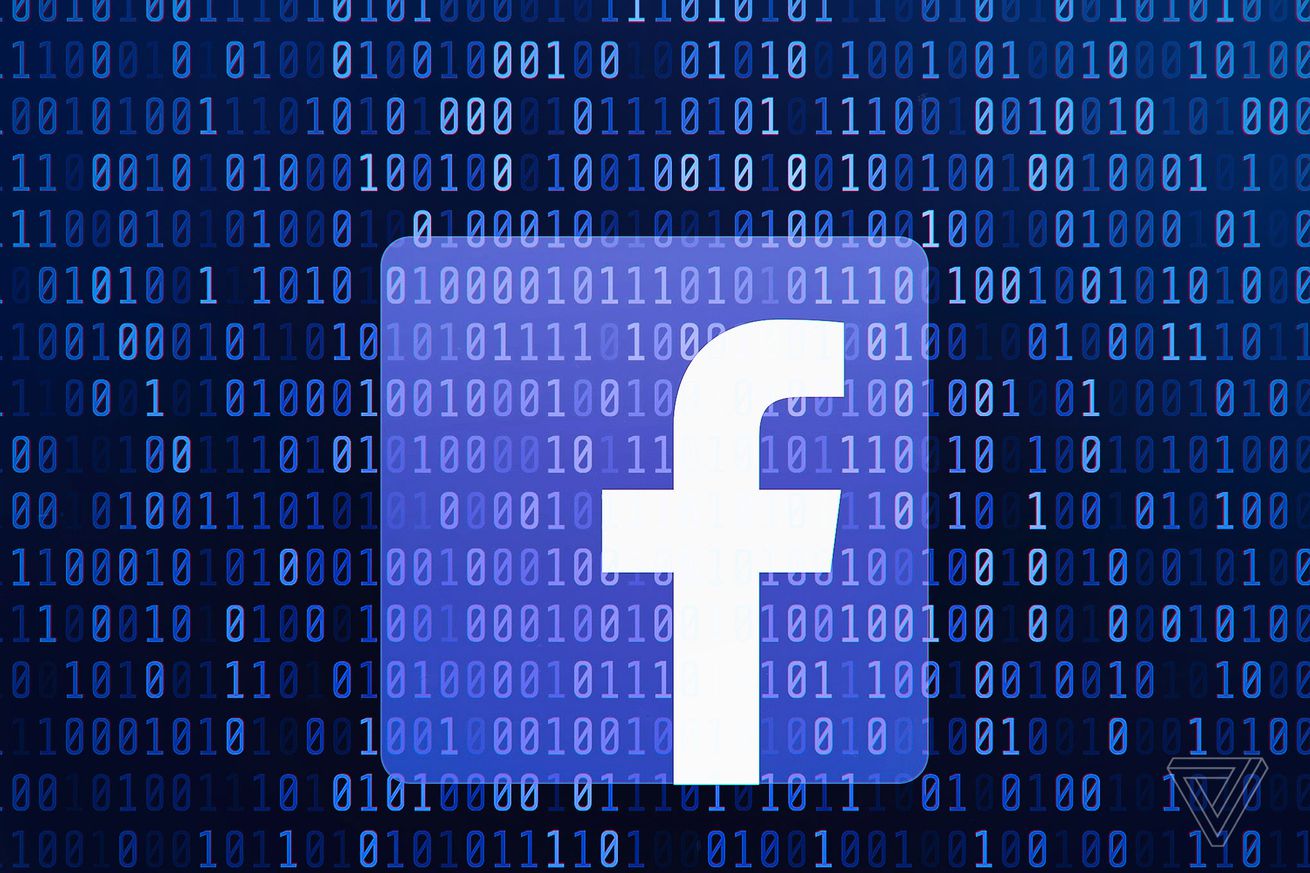 Facebook has removed one of the largest public QAnon groups for violating the company’s policies on misinformation, bullying, hate speech, and harassment, Reuters reported. The group, called Official Q/Qanon had almost 200,000 members, was deleted after numerous posts were taken down. A Facebook spokesperson told Reuters that the company was monitoring other QAnon groups as well.

QAnon is a conspiracy theory that claims, among other things, that President Donald Trump is secretly planning to arrest high-profile Democratic politicians and celebrities for pedophilia or cannibalism. It’s become widespread across several social media platforms, and about a dozen Republican candidates for office have expressed support for QAnon’s views. Several QAnon followers have been accused of violent acts.

Back in April, Facebook removed several groups and pages promoting QAnon for engaging in “coordinated inauthentic behavior.” The company said in a report at the time that it had taken down five pages, 20 accounts, and six groups connected to “individuals associated with the QAnon network known to spread fringe conspiracy theories.”

Other social platforms have cracked down on QAnon and its followers as well; last month Twitter banned 7,000 QAnon-connected accounts and took action against some 150,000 more. The company said it would block QAnon-related links from being shared on Twitter and would not recommend or promote QAnon-related accounts in search or trending topics.

Roku pulled a QAnon channel from its platform, and Reddit banned the QAnon subreddit r/GreatAwakening for violating its rules against “inciting violence, harassment, and the dissemination of personal information.” Video sharing platform TikTok reportedly blocked several QAnon-related hashtags on its platform.