Facebook left 6,500 gallons of drilling fluid off the coast of Oregon 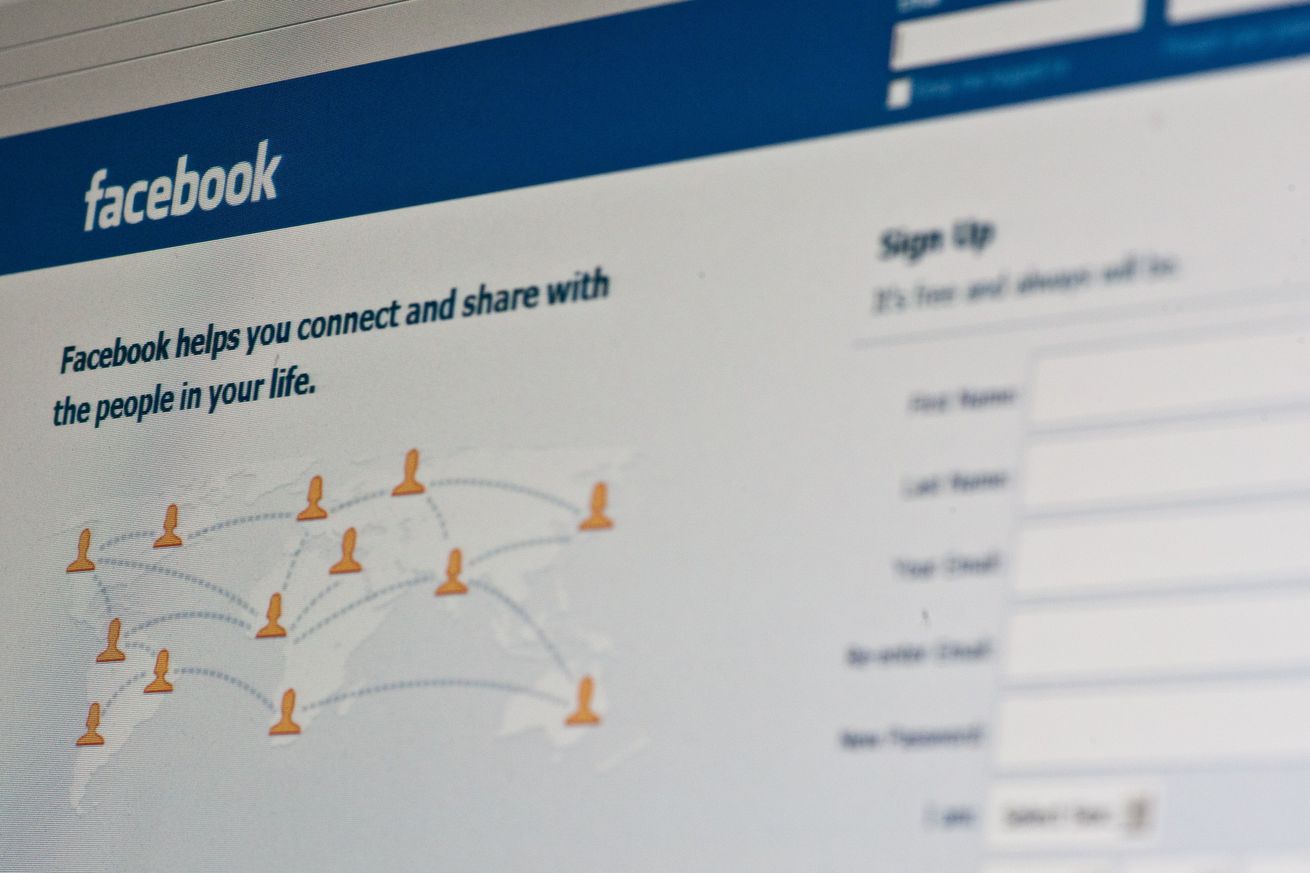 Facebook left 6,500 gallons of drilling fluid off the coast of Oregon

Facebook abandoned broken equipment and thousands of gallons of drilling fluid under the ocean floor just off the coast of Oregon in April. The company was constructing a landing site for an undersea telecommunications cable when it hit an unexpected snag. A drill bit broke and got stuck after hitting hard rock about 50 feet under the seafloor on April 28th, Oregon Live and the Tillamook Headlight-Herald first reported in early August.

“Fifty feet is not much separation.”

Residents of the seaside community of Tierra del Mar, Oregon, have feared that construction of the landing site would cause problems for locals and the environment since it was first proposed in 2018. One of the biggest threats with an incident like this, experts say, is the potential release of drilling fluid that could harm marine life and contaminate groundwater, depending on what chemicals are present in the fluid.

“Fifty feet is not much separation at all in terms of keeping something nasty out of the seafloor environment,” says Chris Goldfinger, a professor at Oregon State University’s College of Earth, Ocean, and Atmospheric Sciences. Rocks are very permeable, and fluids are flowing through them all the time, he adds. “It might not happen right away, but eventually, if it’s there, it would probably leak onto the seafloor,” he says.

The drilling mud used to lubricate the equipment was a clay called bentonite with small amounts of a polymer additive, according to Facebook. It’s biodegradable and nontoxic, the company tells The Verge. Bentonite on its own isn’t usually bad for the environment, John Dilles, another professor of geology at Oregon State, tells The Verge in an email. It’s sometimes used to absorb toxic metal at sites that need to be cleaned up or where waste needs to be contained, he says.

In the case of an accidental release, however, the drilling fluid components used at the site should be prevented from “entering sewers, waterways, or low areas,” according to safety data sheets published by the state. Facebook opted to leave 6,500 gallons of mud in place to “minimize the risk of leaks,” it wrote.

“The opportunity to fully evaluate recovery options was lost.”

Facebook also left behind a drill tip, tools, and 1,100 feet of pipe. It’s not uncommon for companies to leave behind pieces of broken equipment when digging it up is more costly or could cause even more destruction. There’s a risk of losing more equipment when working through hard rock, according to Goldfinger.

Facebook determined that there wouldn’t be any “negative environmental or public health impact” from leaving behind the drill head, it said in an email. But the Oregon Department of State Lands thinks that other solutions might have been considered had it been notified earlier. Facebook didn’t inform the state that it had left behind the materials until June 17th, seven weeks after the drill broke. That delay “eliminated any potential options for recovery of the equipment,” Department of State Lands spokeswoman Ali Hansen told The Verge in an email. “The opportunity to fully evaluate recovery options was lost” when Facebook sealed the borehole without notifying the state, Hansen said.

The original permit for the project doesn’t allow Facebook subsidiary Edge Cable Holdings to “store” materials at the site. As a result, the Department of State Lands gave Facebook a month to come to an agreement on damages owed to the state for violating the permit. They also gave the company 180 days to either file a new permit or safely remove the equipment. Facebook plans to continue the construction of the cable landing in 2021. It will be the endpoint for the JUPITER cable system, which will connect the US to Japan and the Philippines. Amazon and SoftBank own parts of the cable also.

Facebook did not respond to The Verge’s questions about whether it will continue to monitor all of the materials it abandoned at the site or pay for any problems that might crop up in the future. “Facebook should be assessed a major fine to cover all the state’s costs in dealing with this ugly fiasco. The state of Oregon has thus far been excessively welcoming to submarine cable companies,” nonprofit advocacy group Oregon Coast Alliance, which has consistently opposed the project, wrote in a July newsletter.