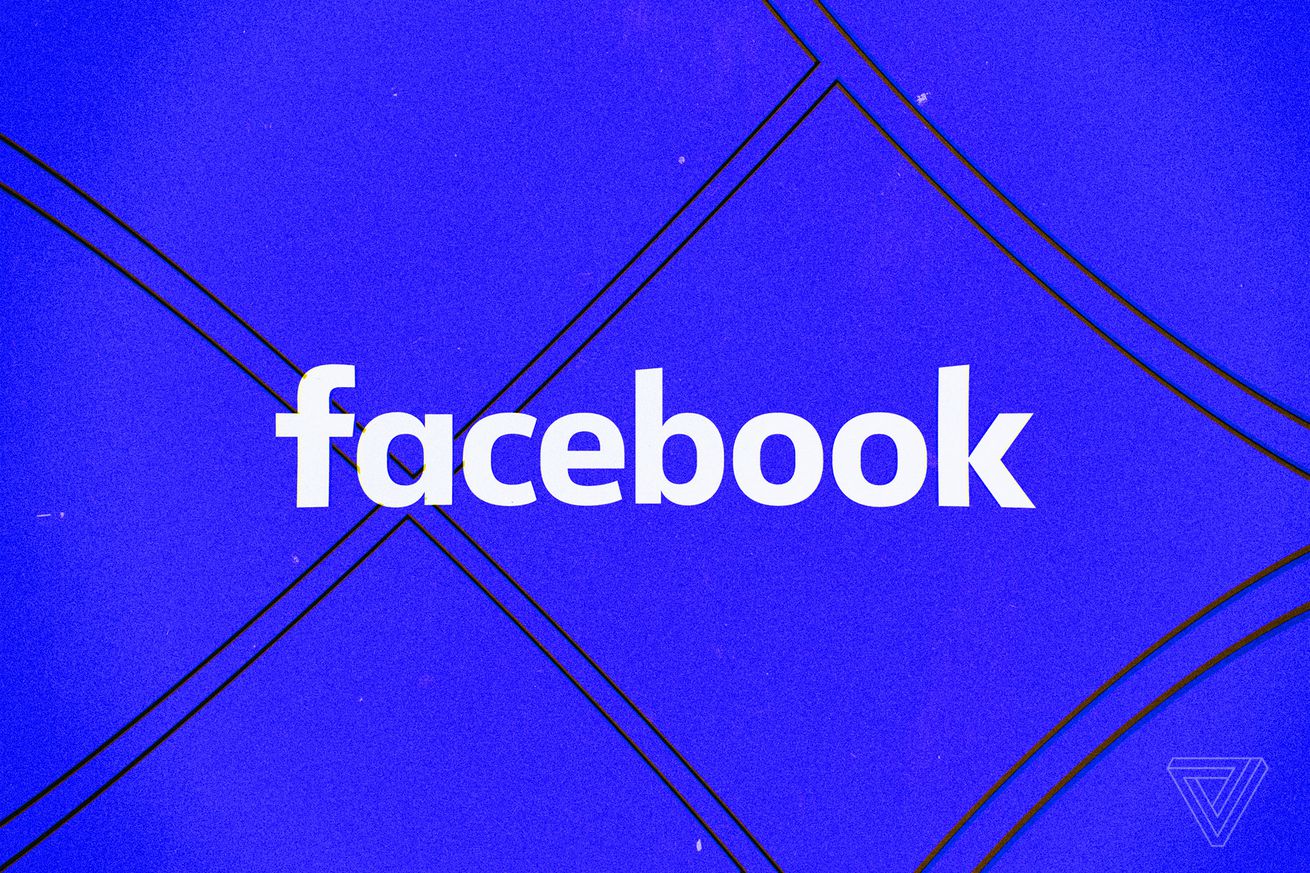 “Unfortunately, we had to remove gameplay functionality entirely in order to get Apple’s approval on the standalone Facebook Gaming app — meaning iOS users have an inferior experience to those using Android,” said Sheryl Sandberg, Facebook’s chief operating officer in a press statement given to The Verge. “We’re staying focused on building communities for the more than 380 million people who play games on Facebook every month — whether Apple allows it in a standalone app or not.”

Apple unveiled an appeal process for situations like this at WWDC back in June, but Facebook says it tried this and failed to convince Apple to overturn its decision. “We even appealed the guideline under the new app review process announced at WWDC,” says a Facebook spokesperson. “We did not receive a response.”

Facebook has now been forced to give up and remove games entirely from the standalone app launching on iOS today. The Facebook Gaming app is primarily used to watch streams of games, much like Twitch is used on both iOS and Android. But on Android, the app also includes a number of mini games from Facebook’s Instant Games platform. That’s what Apple won’t allow.

This isn’t the first time that Facebook has run into App Store issues, either. “Even on the main Facebook app and Messenger, we’ve been forced to bury Instant Games for years on iOS,” explains Facebook Gaming chief Vivek Sharma in a statement to The Verge. “This is shared pain across the games industry, which ultimately hurts players and devs and severely hamstrings innovation on mobile for other types of formats, like cloud gaming.”

Apple is facing growing criticism from rivals and the gaming industry to loosen its App Store restrictions. Microsoft was forced to cut its xCloud iOS testing earlier this week, after App Store policies have been preventing the company from launching the app for months. Microsoft took the unusual decision to condemn Apple yesterday, saying “Apple stands alone as the only general purpose platform to deny consumers from cloud gaming and game subscription services like Xbox Game Pass.”

Apple has defended its decision to block cloud gaming services like xCloud, Stadia, and GeForce Now from the App Store. “Our customers enjoy great apps and games from millions of developers, and gaming services can absolutely launch on the App Store as long as they follow the same set of guidelines applicable to all developers, including submitting games individually for review, and appearing in charts and search,” said an Apple spokesperson in a statement yesterday.

Apple’s argument is that the company can’t individually review games offered on streaming services, but the company doesn’t seem to have the same issues with services like Netflix or YouTube that stream millions of videos, TV shows, and movies to Apple’s iOS devices that Apple can’t possibly review.

Apple’s latest weak App Store excuse comes just months after the company was embroiled in a bitter battle over the new Hey email app. Apple eventually approved the app after the initial rejection drew widespread condemnation from lawmakers and developers. Apple is part of a number of US tech companies currently facing potential antitrust action. The EU has also opened up a formal antitrust investigation into Apple’s App Store and Apple Pay practices. With Microsoft and Facebook openly criticizing Apple, the company is bound to face even more questions over its App Store policies in the months ahead.