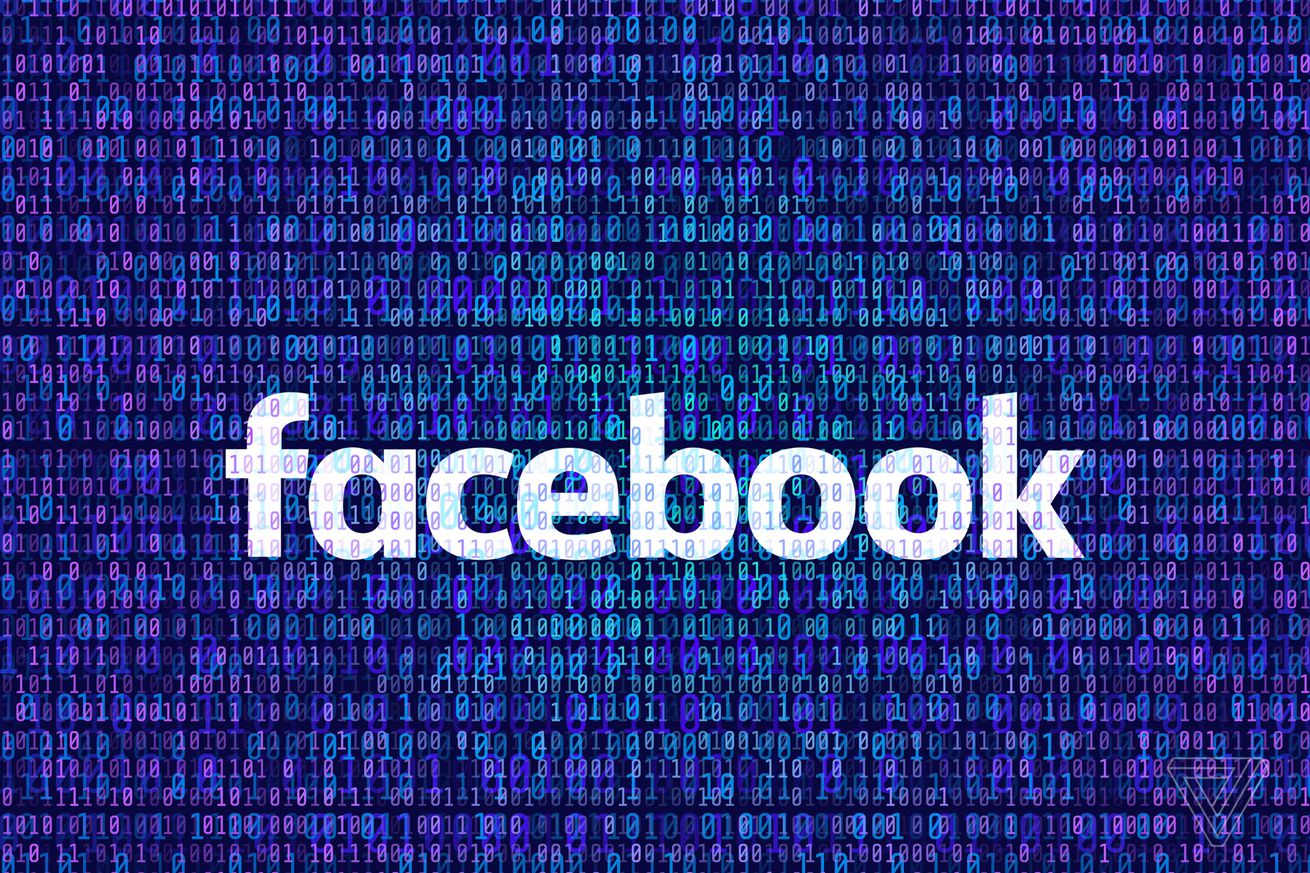 Illustration by James Bareham / The Verge

The surge in Facebook usage during early shelter-in-place orders in the United States was not just a blip. Daily users of Facebook increased 12 percent year over year, to 1.79 billion. Monthly usage across its family of apps, which also include Instagram and WhatsApp, rose 14 percent, to 3.14 billion. And Facebook’s mostly ad-based based business rose along with them: the company’s revenue was up 11 percent year over year, to $18.69 billion.

“We’re glad to be able to provide small businesses the tools they need to grow and be successful online during these challenging times,” Facebook CEO Mark Zuckerberg said in a statement. “And we’re proud that people can rely on our services to stay connected when they can’t always be together in person.”

The company’s stock surged more than 5 percent in after-hours trading.

While Facebook has thrived during the pandemic, its growth is still lower than that of other tech giants. For example, Amazon revenue grew 40 percent to $89 billion in earnings announced Thursday, beating analyst expectations by roughly $8 billion. Still, Facebook did better than Alphabet, where revenue declined 2 percent year over year.

But the company’s numbers are impressive in part because of a high-profile advertiser boycott that roiled the social network in July. Coca-Cola, Lego, Starbucks, and Unilever are among the companies that pulled advertising from Facebook and other social networks, driven by a coalition of civil rights groups that accused them of doing too little to stop the spread of hate speech.

Even without big-brand advertisers, Facebook was able to grow revenue on the strength of the millions of small businesses that rely on it for direct-response advertising. Facebook said in the first three weeks of July, revenue growth was roughly in line with its second quarter growth rate of 10 percent, indicating that the company had largely shrugged off the boycott.

As it did last quarter, the company warned that increased engagement may not last once the COVID-19 pandemic begins to subside. “More recently, we are seeing signs of normalization in user growth and engagement as shelter‑in-place measures have eased around the world, particularly in developed markets where Facebook’s penetration is higher,” the company said.

Usage will be flat or slightly down next quarter, the company said.

Facebook has $58.24 billion in cash and cash equivalents on hand, the company said. It now has 52,534 employees, up 32 percent from a year earlier.