Fortnite vs. Apple: everything you need to know about Epic’s fight against mobile app stores 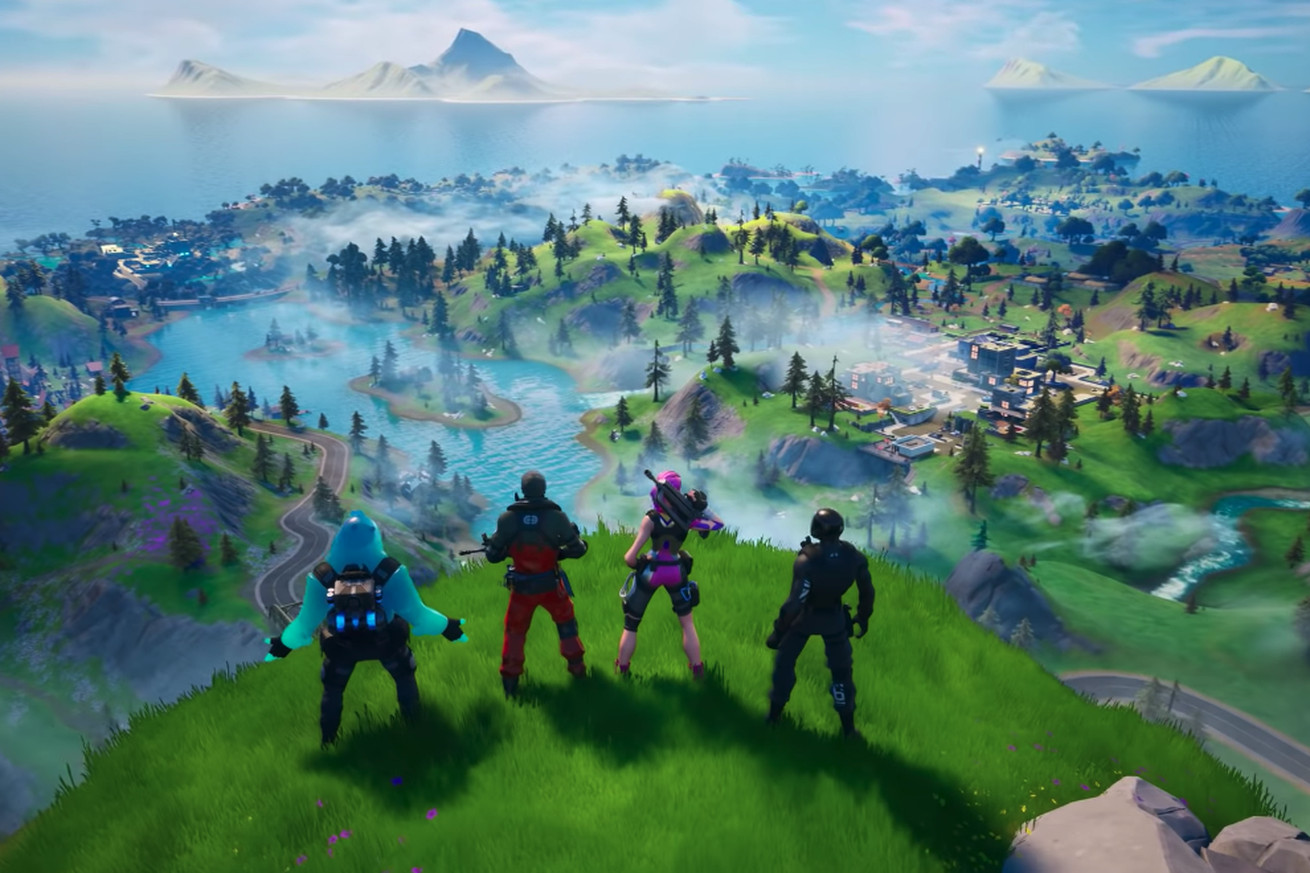 Fortnite vs. Apple: everything you need to know about Epic’s fight against mobile app stores

When Epic Games released an updated version of Fortnite, one that circumvented the payment options in Apple’s App Store and Google Play, it created a battle between two huge companies. It didn’t take long for Apple to remove the game from its store, and Epic fired back immediately with an animated short that parodies Apple’s iconic “1984” commercial and a lawsuit soon after. The back-and-forth is reminiscent of when Epic essentially forced Sony into supporting crossplay in Fortnite, a feature that is increasingly becoming an industry standard. You can keep up with all of the latest developments in Epic’s conflict with mobile app stores right here.