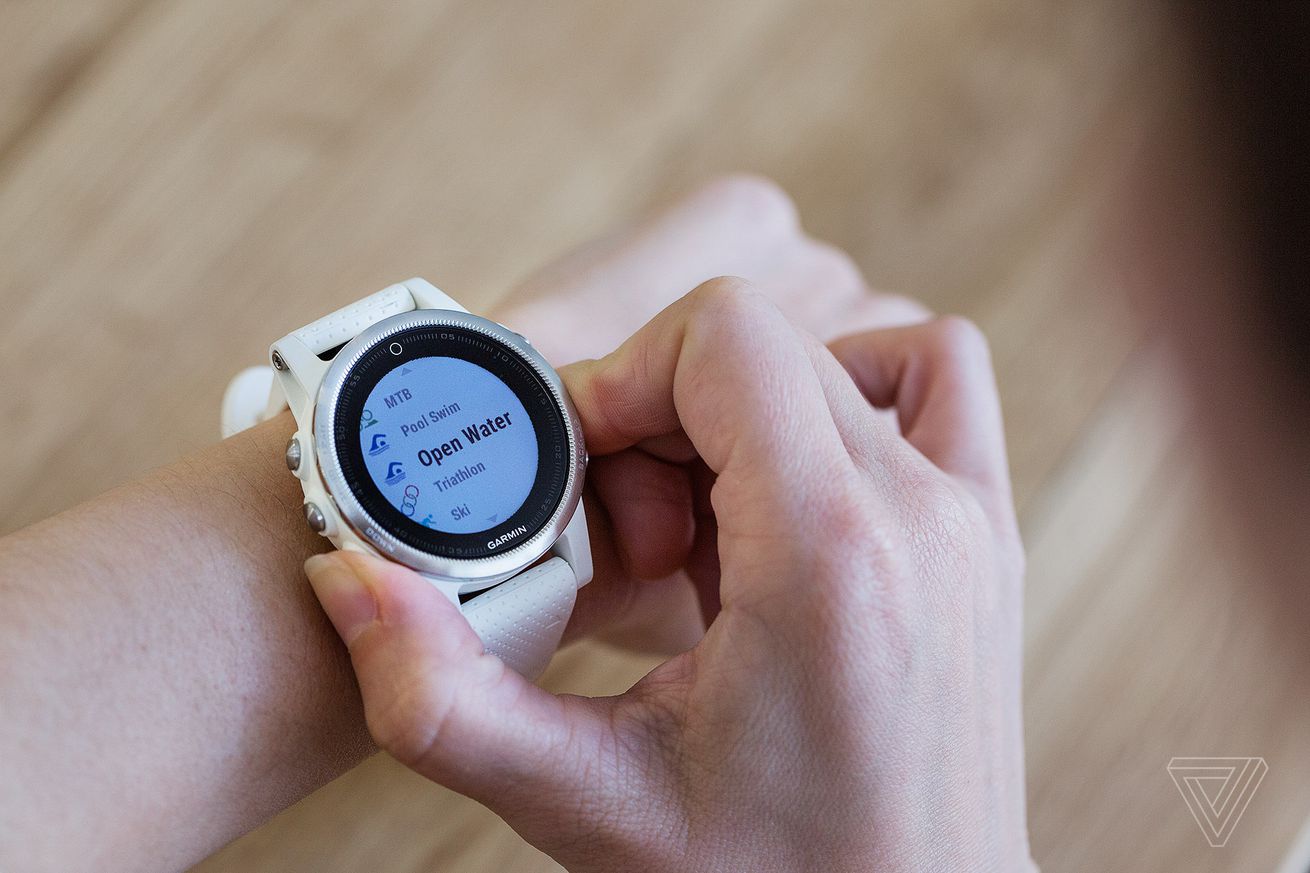 Garmin on Monday confirmed that it was the victim of a cyber attack on July 23rd that led to a significant outage for the company’s popular fitness tracking services. After downtime that lasted several days, Garmin Connect cloud syncing capabilities and other features began late Sunday into Monday morning.

“We have no indication that any customer data, including payment information from Garmin Pay, was accessed, lost or stolen,” Garmin said in a press release. “Additionally, the functionality of Garmin products was not affected, other than the ability to access online services. Affected systems are being restored and we expect to return to normal operation over the next few days.”

Garmin’s statement doesn’t say one way or the other whether the company paid anything in response to the reported ransomware attack — only noting that “we do not expect any material impact to our operations or financial results because of this outage.”

Many relieved Garmin owners took to Twitter early Monday to report the first signs of life for Garmin Connect, seeing data collected from their wearables appear in the Garmin Connect app on their phones after days of syncing errors. Any data captured since the outage began on Wednesday should be preserved.

The Garmin status page says Garmin Connect access is “limited,” so Garmin users are not totally in the clear yet. But the company says everything should be fully back this week.

The outage was caused by a new strain of ransomware called WastedLocker, according to sources speaking to ZDNET, Bleeping Computer, and Techcrunch. WastedLocker, operated by the hacker group known as Evil Corp, encypts data but doesn’t exfiltrate it, allowing affected systems to be recovered from backups without having to pay a ransom.

Update July 27th 1:05PM ET: The article has been updated to reflect the press release that Garmin issued on Monday with more details on the outage.