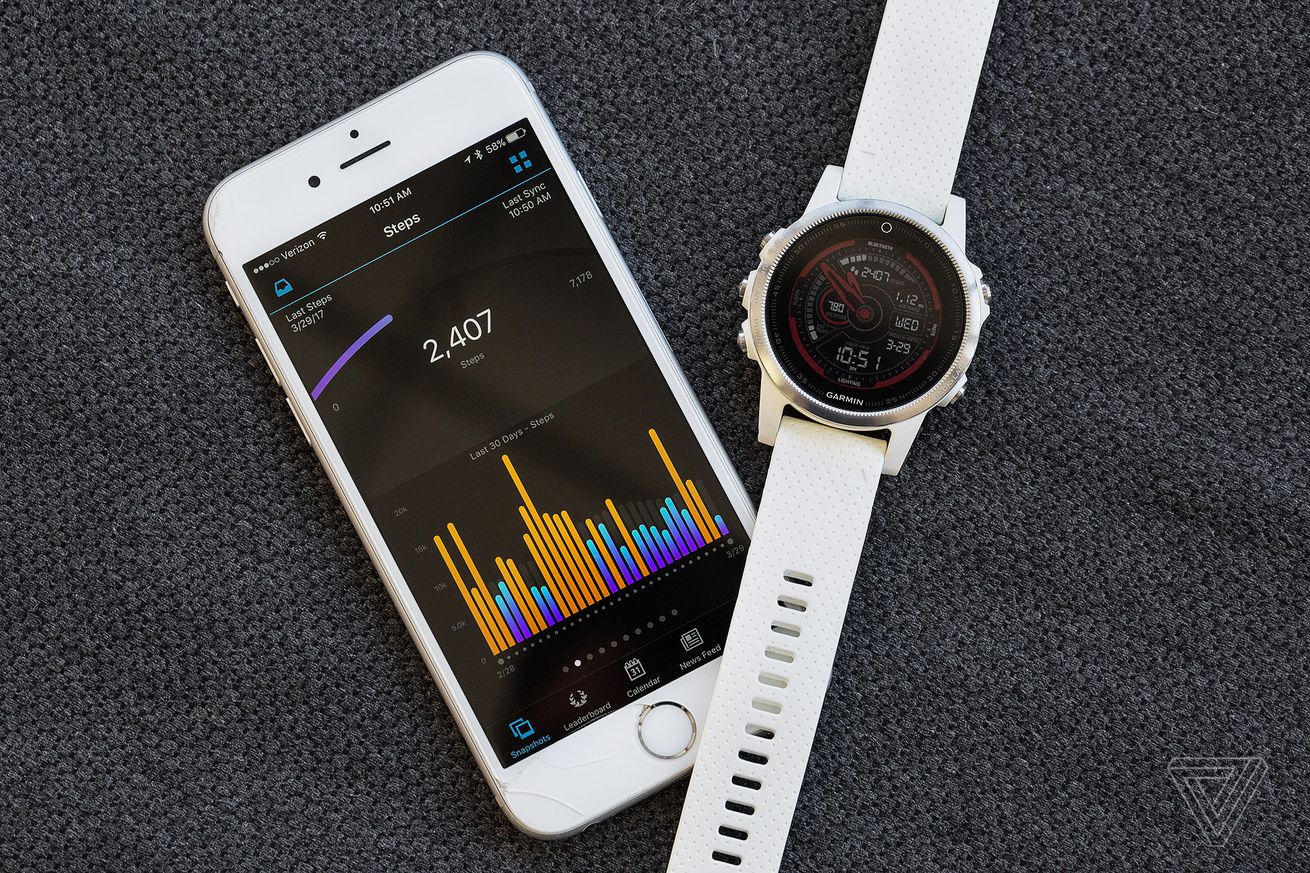 Garmin fitness devices have been left disconnected for nearly a day after the company suffered a major outage, possibly caused by a ransomware attack. The outage first reported by Garmin over 20 hours ago, as of this writing, affects Garmin wearables and apps, as well as Garmin call centers.

Garmin Connect is the service that allows owners of Garmin devices like Forerunner smartwatches to obsessively track their running performance, for example. ZDNET reports that flyGarmin, the navigation service that supports Garmin’s aviation devices, has also been down affecting some pilots.

According to ZDNET, Garmin was forced to shut down a number of crucial services after a ransomware attack locked some of the company’s production systems on its internal network. Although the company hasn’t confirmed the attack, ZDNET notes that a number of employees on Twitter and in interviews, claim the attack used a strain of ransomware called WastedLocker. An internal memo reportedly from Garmin’s IT staff in Taiwan has been published by iThome, saying Garmin’s Taiwan factories will be down for two days of maintenance to deal with the issue. The memo did not cite a cause, but sources speaking to iThome said the company was responding to a “virus.”