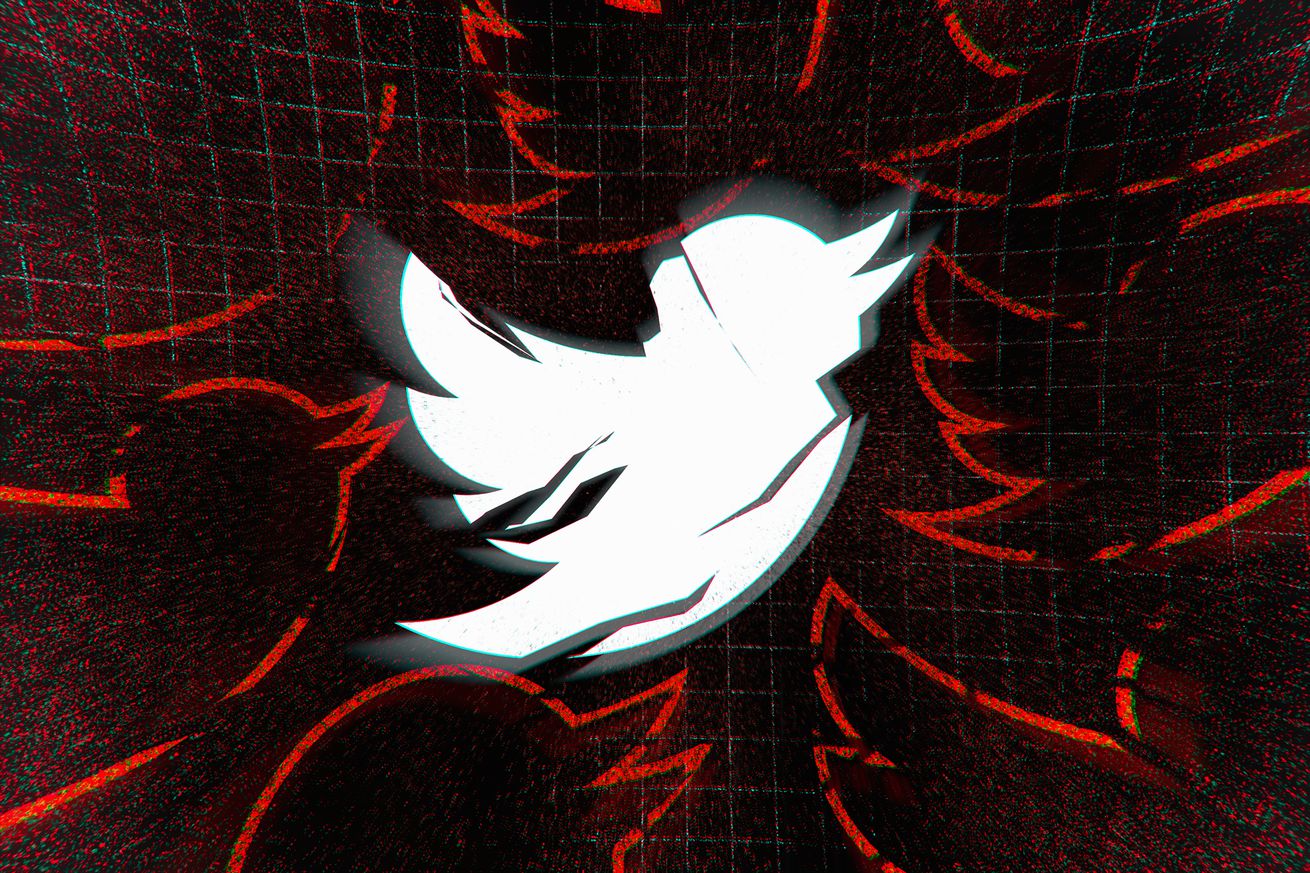 On Friday Graham Ivan Clark was charged along with two others for the most serious hack in Twitter’s history, where numerous high-profile accounts including those of Elon Musk, Barack Obama, and Bill Gates were taken over to promote a bitcoin scam. In a new investigation, The New York Times has delved into Clark’s history, which reportedly escalated from small Minecraft scams into a hack so big that some have dubbed it a global security crisis.

Here’s how it all began, as described by the NYT:

Millions of teenagers play the same video games and interact in the same online forums as Mr. Clark. But what emerges in interviews with more than a dozen people who know him, along with legal documents, online forensic work and social media archives, is a picture of a youth who had a strained relationship with his family and who spent much of his life online becoming skilled at convincing people to give him money, photos and information.

In 2016, one Minecraft player says Clark offered to sell him a digital cape for $50 which he never delivered. On another occasion he reportedly offered to sell his Minecraft username, “Open,” before blocking the player that sent him $100 for it. But soon, The New York Times reports that Clark moved on from Minecraft into the world of SIM-swapping and cryptocurrencies. He’s thought to have joined, and been subsequently banned from OGUsers, a forum that’s become infamous for its marketplace where users can buy and sell high-value social media handles.

Prior to the Twitter hack, Clark’s most serious run-in with authorities is said to have taken place in 2019, when a username reportedly associated with Clark was linked to the theft of 164 Bitcoins (worth around $856,000 at the time) from a Silicon Valley investor. 100 Bitcoins were later seized from Clark by the Secret Service. One of his friends, James Xio, told the NYT that the incident had shaken Clark.

Mr. Xio, who became close friends with Mr. Clark, said the April run-in with the Secret Service shook Mr. Clark. “He knew he was given a second chance,” Mr. Xio said. “And he wanted to work on being as legit as possible.”

If Florida prosecutors are to be believed, however, Clark’s attempt to go straight didn’t last long. The 17-year old is now being charged as an adult (the state attorney has said he’s “not an ordinary 17-year old”) with 30 felonies.

The New York Times’ report is a fascinating look at a teenager on the slippery slope of internet mischief, and it’s well worth a read in its entirety.