Google has already discontinued the Pixel 4 and 4 XL 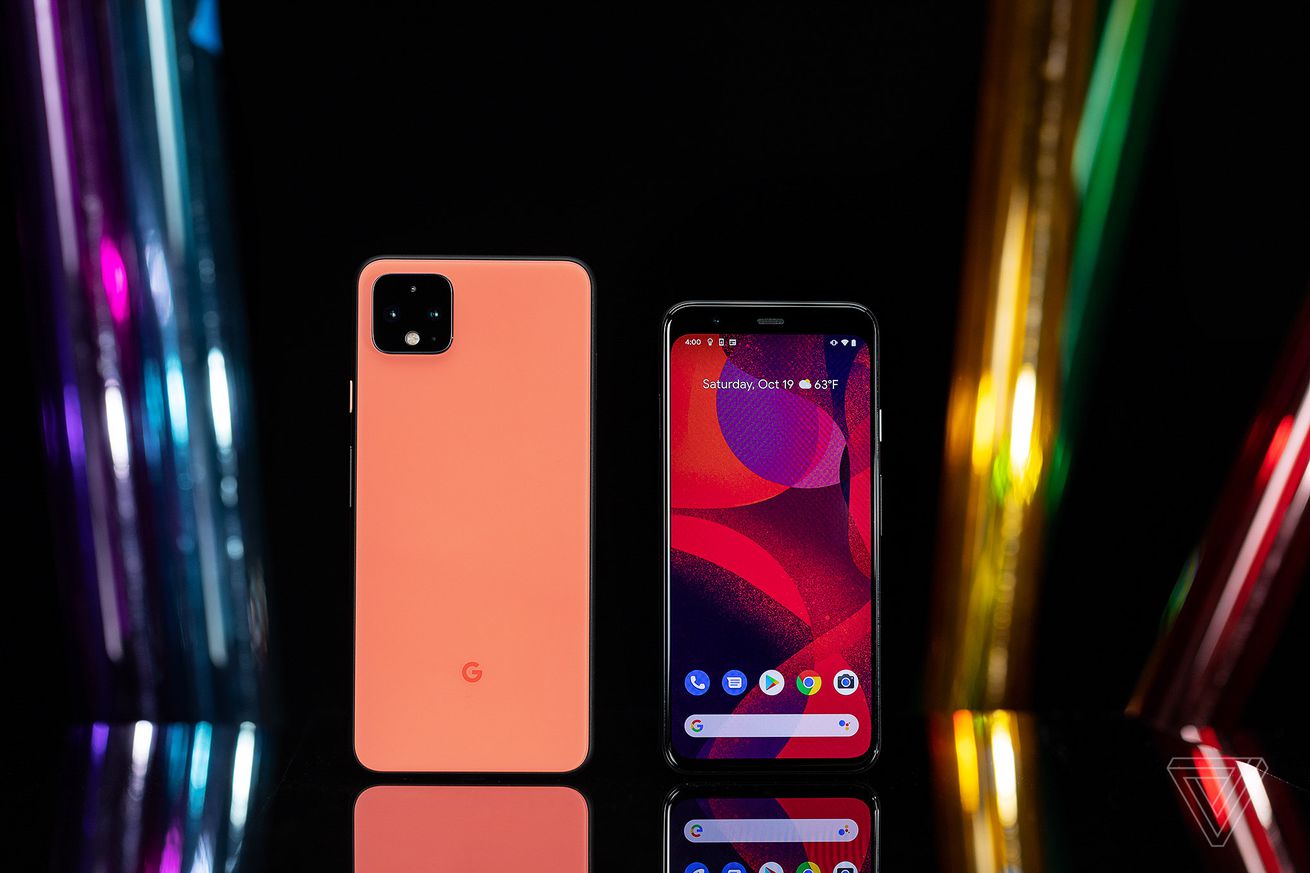 Google has already discontinued the Pixel 4 and 4 XL

Photo by Vjeran Pavic / The Verg

Google has discontinued the Pixel 4 and Pixel 4 XL, its flagship phones that were released in October of last year. Both devices are out of stock in Google’s store in the US, though some variants are still available in other regions for the time being.

“Google Store has sold through its inventory and completed sales of Pixel 4 [and] 4 XL,” a Google spokesperson confirms to The Verge. “For people who are still interested in buying Pixel 4 [and] 4 XL, the product is available from some partners while supplies last. Just like all Pixel devices, Pixel 4 will continue to get software and security updates for at least 3 years from when the device first became available on the Google Store in the US.”

It’s unusual for Google to discontinue a Pixel phone so quickly. The Pixels 2 and 3 were on sale for around 18 months each, with Google stopping sales roughly six months after the introduction of their successors. The move means Google technically no longer has a flagship phone for sale.

That is a technicality, though — Google introduced the new Pixel 4A earlier this week for an August 20th release, and also confirmed that the Pixel 5 and a 5G-equipped 4A would be coming later this fall. And while the 4A is a budget device, between its better battery life, less bezel-y design, and equally good main camera you might actually prefer it to the regular Pixel 4. That’s the conclusion Dieter came to in our review, saying “the Pixel 4A makes a much stronger case for itself than other Pixel phones.”