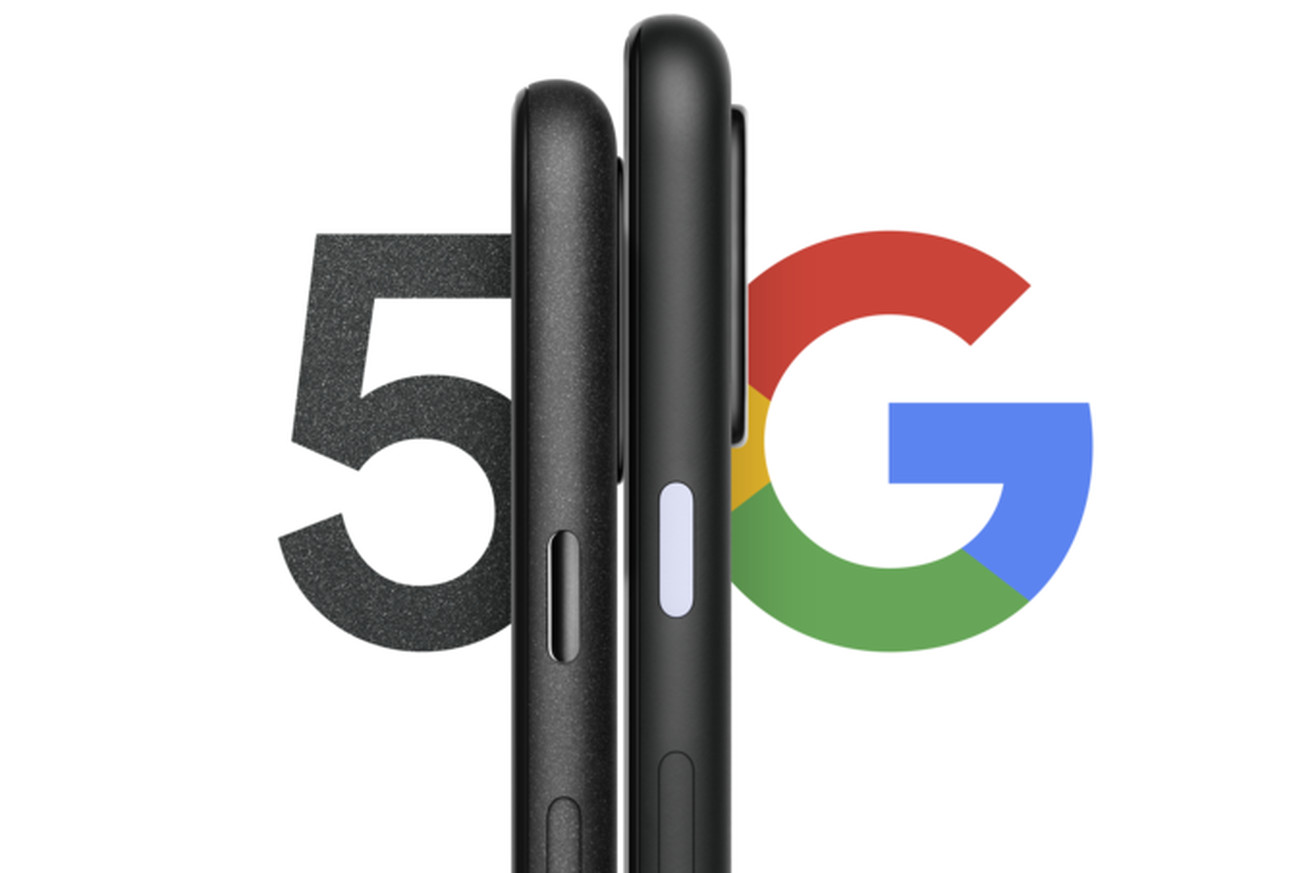 The inadvertent leak was reported by 9to5Google, after a reader spotted the preorder date for the Pixel 5 and Pixel 4A 5G mentioned in the official Pixel 4A announcement post from Google France. That mention has since been deleted from the post (though can be seen in the cached page), with Google offering 9to5Google no further comment on the issue.

In other words: if the midrange Pixel 4A isn’t enough for you, you only have a couple of months to wait to find out more about the higher-specced Pixel 5 and 5G-capable 4A.