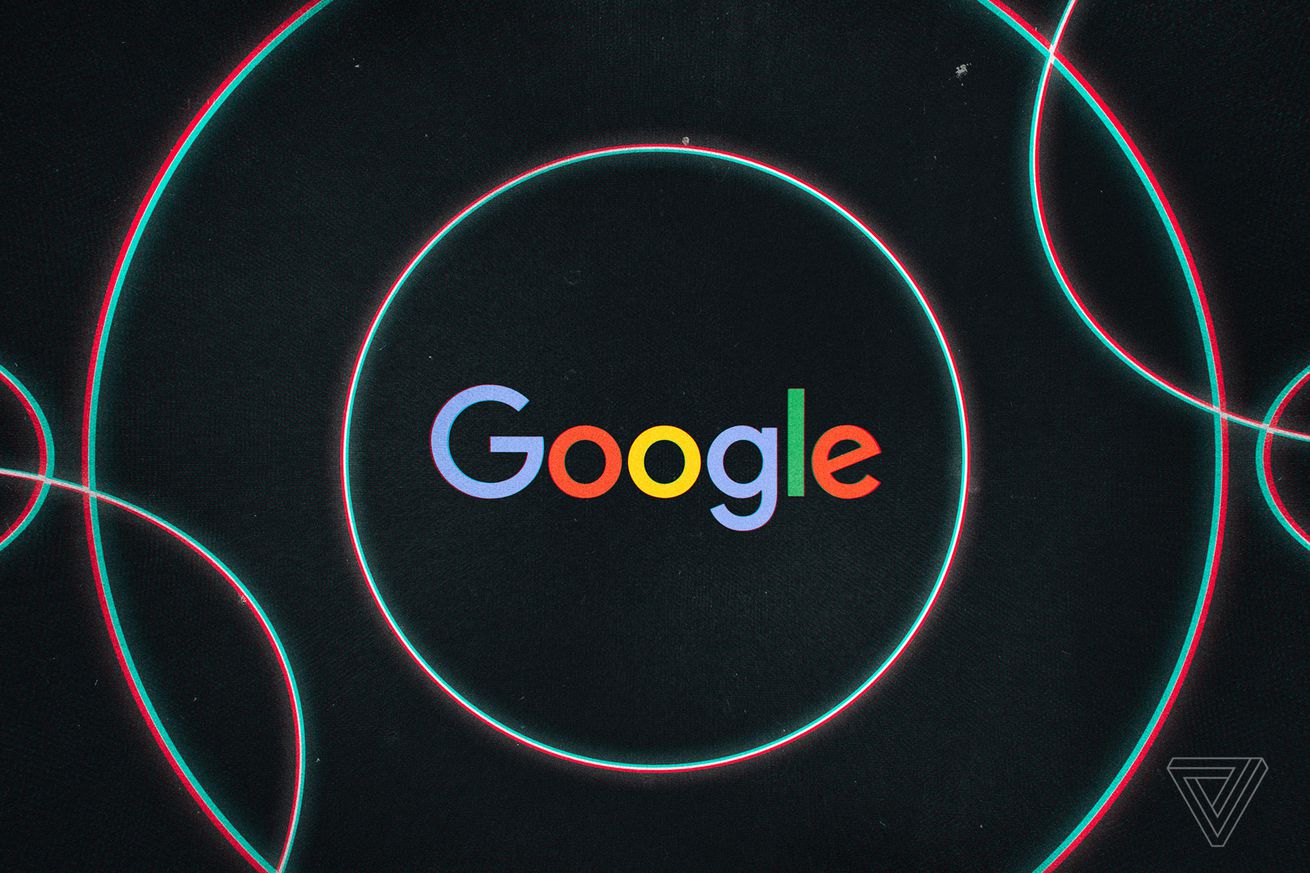 Google said earlier this year it would join other web browser companies to block third-party cookies in Chrome, and today, developers have their first chance to test a proposed alternative to tracking users across the web: trust tokens.

Unlike cookies, trust tokens are designed to authenticate a user without needing to know their identity. Trust tokens would not be able to track users across websites, because they’re theoretically all the same, but they could still let websites prove to advertisers that actual users — not bots — visited a site or clicked on an ad. (An explainer on GitHub suggests that websites could issue multiple different kinds of trust tokens, though.)

Google’s been a little slower to adapt a solution for the third-party tracking cookies that everyone seemingly hates; Safari and Firefox already block them by default, though Safari is more aggressive about it. But Mike Schulman, Google’s vice president for ads privacy and safety, reiterated in a blog post that the company still plans to eventually phase out third-party cookies in Chrome as well.

In addition, Google is making some tweaks to the “why this ad” button that lets you see why some ads are targeted to you. The new “about this ad” label will now provide the verified name of the advertiser, too, so you can tell which companies are targeting you, and make it clearer to people how Google collects personal data for ads. The new labels will begin rolling out toward the end of the year.

The company also announced an extension for its Chrome browser, currently in alpha, called Ads Transparency Spotlight, which should provide “detailed information about all the ads they see on the web.” Users will be able to see details about ads on a given page, see why ads are shown on a page, and a list of other companies and services with a presence on the page, such as website analytics or content delivery networks.