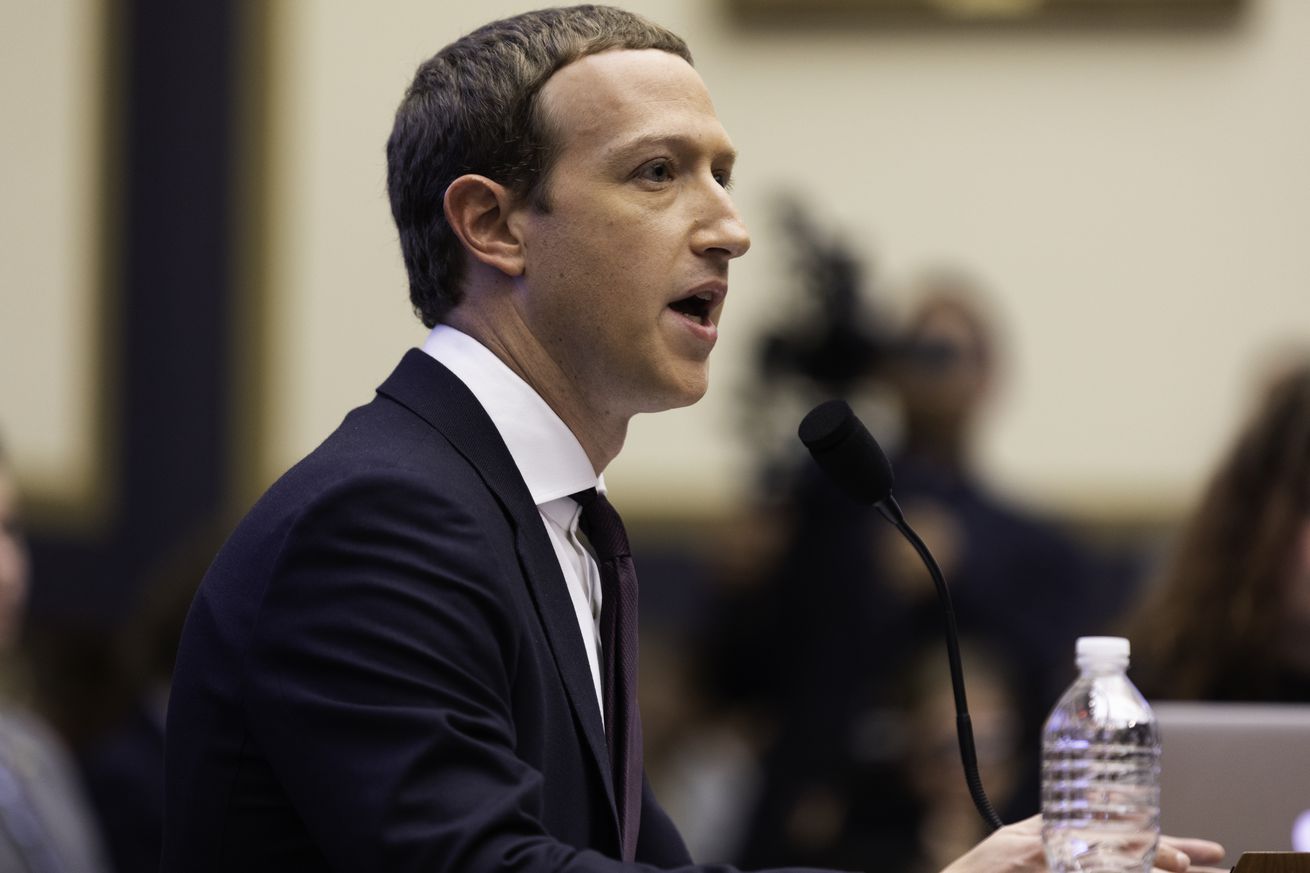 Monday’s congressional hearing with the chief executives of Facebook, Google, Amazon, and Apple will “likely” be postponed as the late Rep. John Lewis will lie in state at the US Capitol next week.

The House Judiciary Committee had initially scheduled the blockbuster hearing for Monday at noon, setting the stage for a dramatic public airing of the various antitrust concerns facing the companies. But a source familiar told The Verge Thursday that “it is highly likely that the House Judiciary Committee will reschedule Monday’s hearing to allow Members of Congress to pay their respects.”

“It is highly likely that the House Judiciary Committee will reschedule”

It’s still unclear when the hearing will ultimately take place, although the CEOs are expected to attend remotely, due to coronavirus concerns.

Lewis (D-GA), a civil rights leader, died last week after battling pancreatic cancer. A private ceremony is scheduled to take place in the US Capitol Rotunda at 1:30PM on Monday and a public viewing will be held outdoors due to the coronavirus pandemic. The House Judiciary antitrust subcommittee’s tech hearing on Monday is set to begin at noon, cutting it close to Lewis’ ceremony.

The Judiciary Committee’s hearing with Mark Zuckerberg, Jeff Bezos, Tim Cook, and Sundar Pichai was supposed to mark the end of public hearings as part of the committee’s yearlong investigation into anti-competitive behavior in the tech sector. Over the last few years, lawmakers and regulators have been engaged in competition probes related to the tech industry. Both Facebook and Google are under scrutiny by state and federal law enforcement officials over antitrust concerns, and a case against Google could be brought as early as this summer.

Over the last few days, Republicans on the full committee have pushed to bring Twitter CEO Jack Dorsey to testify during Monday’s hearing, but members of the antitrust subcommittee say that Dorsey will not provide testimony.

The committee plans to release its final report detailing the probe at the end of the summer or early fall and could propose legislation that changes how current antitrust law responds to competition in the tech industry. It’s unclear what the report will focus on, but it’s likely to touch on many of the ongoing regulatory fights plaguing the industry — including Facebook’s acquisitions of Instagram and WhatsApp, Apple’s strict revenue-sharing system for the iOS App Store, and Google’s dominance of online ad markets.