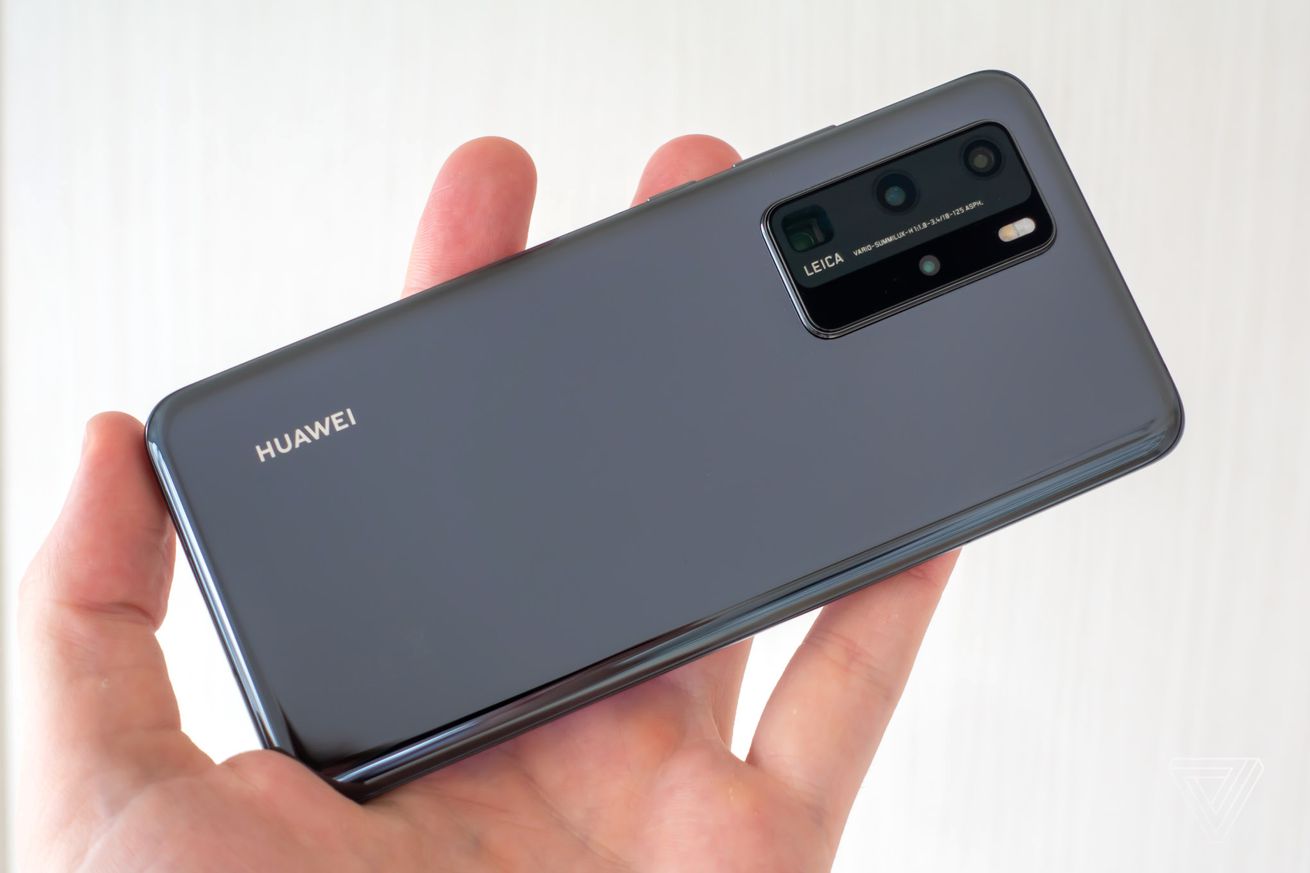 Photo by Sam Byford / The Verge

For the first time ever, Huawei has shipped more smartphones worldwide over a quarter than any other company, according to a new report from analyst firm Canalys. Huawei has long harbored ambitions to overtake Samsung as the world’s biggest smartphone seller, and going by the numbers from Canalys, that’s just what happened during the April-June period this year.

That doesn’t mean Huawei will hold onto the top spot for long, as the results were clearly influenced by the ongoing pandemic. Canalys’ figure of 55.8 million Huawei smartphones shipped is actually down 5 percent year-on-year, while Samsung slid 30 percent to 53.7 million. More than 70 percent of Huawei’s devices are now sold in China, which hasn’t been hit as hard by COVID-19 as many of Samsung’s major markets. Samsung, meanwhile, is a tiny player in China.

“Our business has demonstrated exceptional resilience in these difficult times,” Huawei said in a statement to The Verge. “Amidst a period of unprecedented global economic slowdown and challenges, we’ve continued to grow and further our leadership position by providing innovative products and experience to consumers.”

“This is a remarkable result that few people would have predicted a year ago,” says Canalys senior analyst Ben Stanton. “If it wasn’t for COVID-19, it wouldn’t have happened. Huawei has taken full advantage of the Chinese economic recovery to reignite its smartphone business.”

Despite impressive hardware, Huawei phones are now a hard sell to most consumers outside China because they are blocked from using Google services. It’s difficult to see the company staying at the number 1 spot once global smartphone demand recovers; Samsung just said it expects better sales next quarter due to new flagship phone launches. But Huawei’s continued strength in China shows that external pressures aren’t yet posing an existential threat to its consumer businesses — at least not at home.