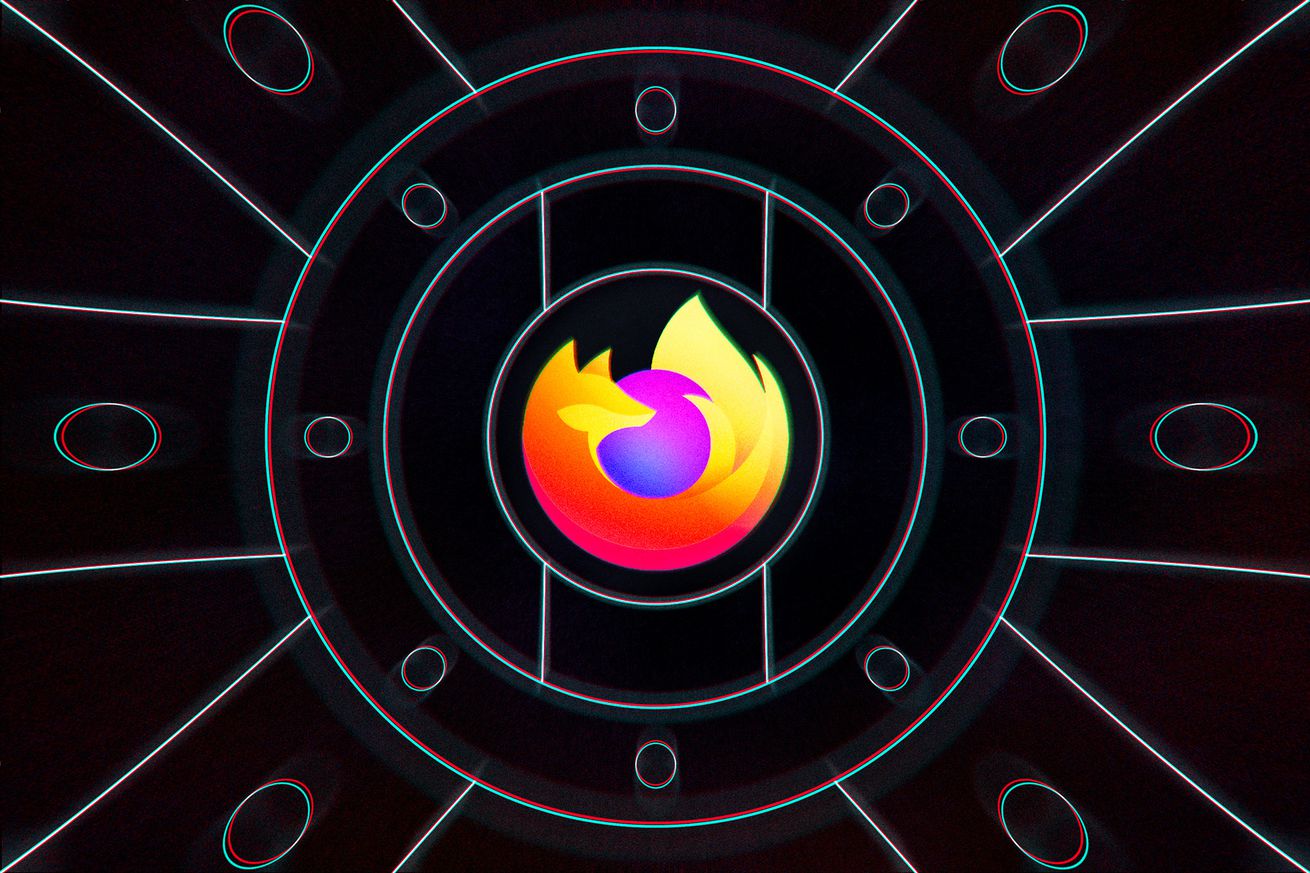 Mozilla and Google have extended their arrangement to keep Google the default search engine within the Firefox browser until at least 2023, ZDNet reported. The companies have not formally announced the deal, which ZDNet estimates is worth between $400 and $450 million per year, but are expected to announce it later this fall. The current arrangement was due to expire at the end of 2020.

The move comes as Mozilla just announced plans to lay off 250 employees, representing about a quarter of its workforce. Mozilla CEO Mitchell Baker wrote in a blog post that the coronavirus pandemic had “significantly impacted our revenue.” In the blog post announcing the changes, Baker wrote that the company would focus on building new products “that people love and want to use,” renew its focus on community, and identify new revenue streams. Mozilla also laid off about 70 people in January.

Most of Mozilla’s revenue comes from search engine companies like Google— as well as Yandex in Russia and Baidu in China— that pay for their search engine to be the default option in Firefox. Over the past decade, Firefox’s share of the browser market has declined, and in that time, several larger products, such as a Firefox phone, and a Firefox OS, never came to fruition.

Mozilla and Google did not immediately respond to requests for comment Saturday.