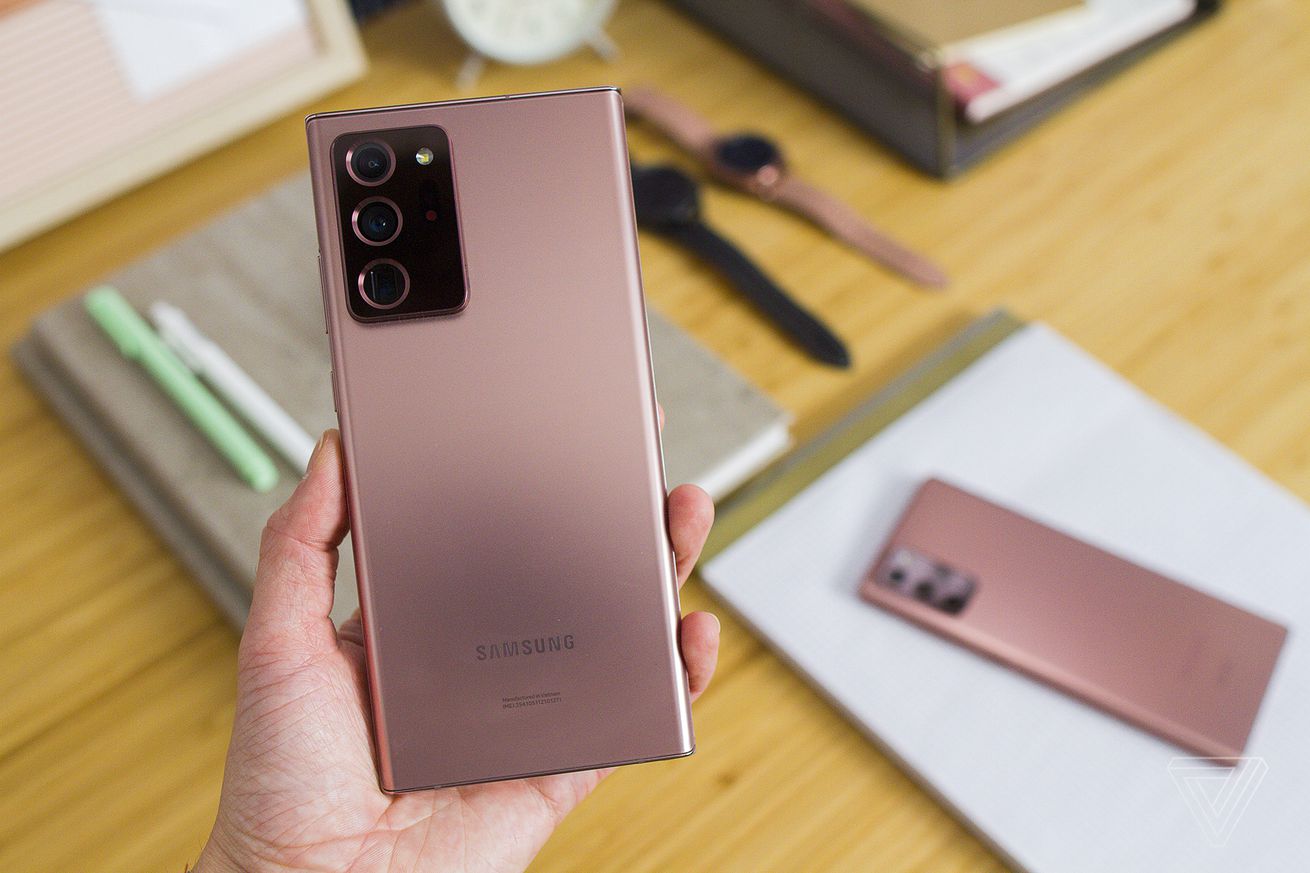 Samsung is promising to provide “OS updates up to 3 generations” for Galaxy phones, but that won’t apply to all the phones it makes. Samsung says it will happen for phones from the Galaxy S10 and newer, but that some of its lower A-series phones may not be up to it. In a statement to The Verge, Samsung clarifies that the guarantee “applies to S, N and Z Series. A Series will support until hardware allows.”

The original promise flew by near the end of its Unpacked keynote for the Galaxy Note 20 Ultra (and many other devices). Samsung has made big strides in offering Android updates in recent years, reducing the amount of time Galaxy S owners have needed to wait for OS updates by months. However, because of the way the Android ecosystem is structured, Samsung can’t update its phones as quickly as Google can and obviously lags behind Apple. Generally, however, things are improving across the entire Android ecosystem.

Samsung had no comment on whether it would be able to get those updates more quickly, unfortunately. There’s also the question of Samsung’s wording: “generations” as opposed to “OS versions” or “years” as you might expect. It’s likely there to give Samsung a little wiggle room if necessary — say, if there’s some sort of delay or if Google releases a major point update (imagine an Android 11.5) and Samsung isn’t ready to commit to multiple updates a year. Still, it’s probably a good idea to keep an eye on how well Samsung sticks to its promise.

This is still a huge commitment from Samsung. Samsung previously usually only promised two years of updates. The scale here is big, too. Just looking at its US store page right now, Samsung is currently selling more than 20 phones that would fall under this three-year guarantee. Samsung also needs to account for a vast array of regional builds for many of these phones.

But the phones Samsung sells the most of are its less expensive A-series devices, phones like the Galaxy A51 and A71. As they’re lower end, the company apparently isn’t sure that future iterations of Samsung’s version of Android will work on those phones. It’s unclear right now what the hardware requirements will be.