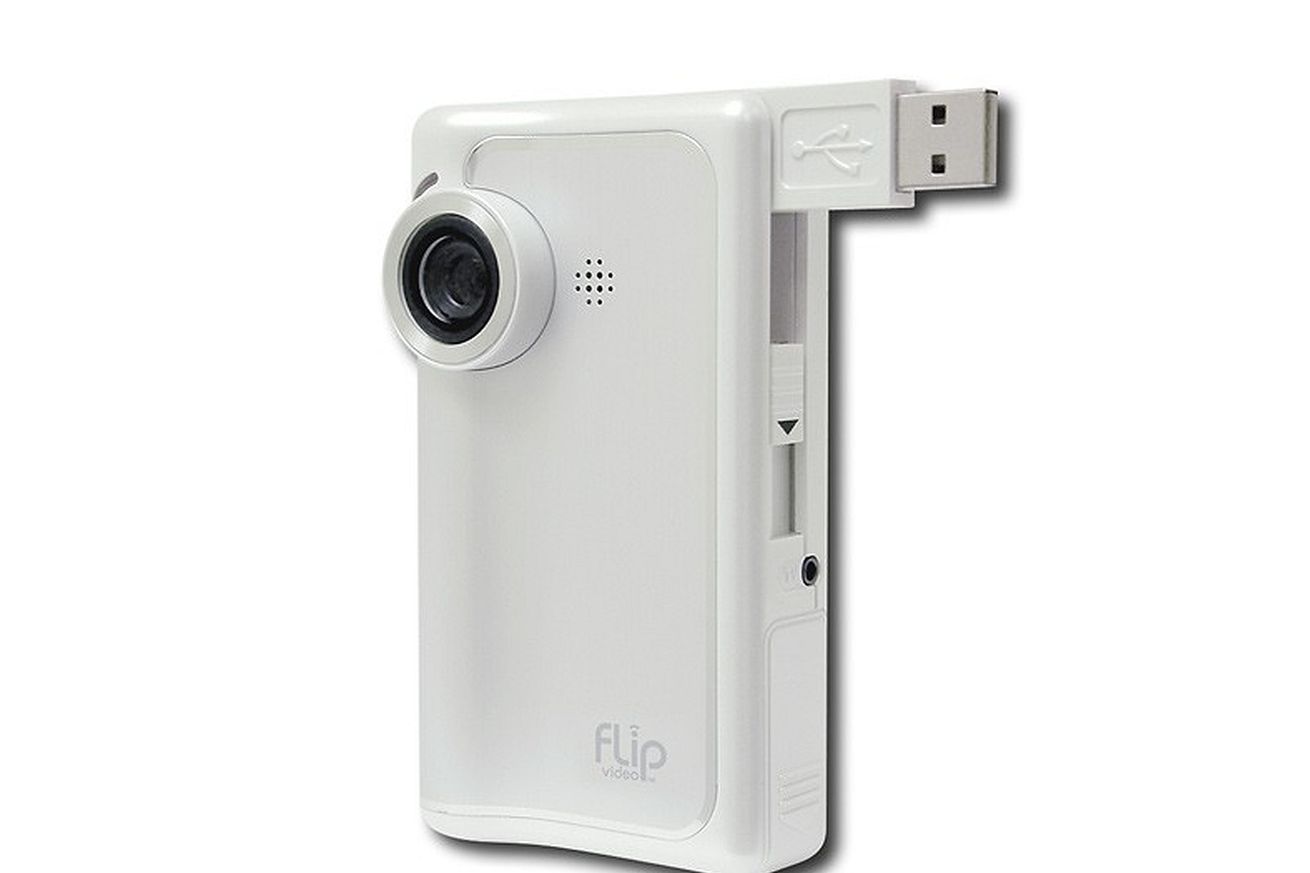 Before Android, before the iPhone, and before GoPro became a known brand, the Flip Video camcorder took the world by storm, allowing millions to shoot digital home videos one-handed and easily save, share, and upload them to a nascent YouTube, thanks to an iconic flip-out USB port.

What you probably didn’t know: the Flip Video was almost a Google-branded camera, internal Google emails revealed by the House Judiciary Committee’s antitrust sub-committee show. It would have been Google’s first camera and perhaps the first piece of Google-branded hardware as well.

In January 2006, a year and a half before the first Flip Video went on sale, Google Video product manager Peter Chane tried to convince his colleagues that they should cut a deal to make Google Video the primary video hosting partner for an upcoming Pure Digital camera.

But by February, the offer had apparently evolved. Now, Pure Digital was apparently interested in turning an upcoming device into a “Google branded camera,” suggesting that particular option could double or quadruple the number of uploaded videos:

While it’s amusing to think back on Pure Digital as “the company that makes the disposable and one time use video cameras,” that was true. Back in 2005, the Flip Video’s predecessor was launched as a $29.99 disposable digital camera. You had to bring it back to CVS and pay $12.99 for employees to burn videos onto a DVD for you.

But Google Video director Jennifer Feikin had a different idea: Google should acquire YouTube instead.

And while colleagues like Hunter Walk were a little skeptical about YouTube — “We’re focused on videos that have some broad public good, more so than hosting everyone’s personal video content” is a quote for the ages — we know that’s exactly what Google did months later in October 2006.

Pure Digital technically introduced the USB-equipped camera in May 2006, months ahead of the deal, but it relaunched the camera in 2007 as the “Flip Video” with heavy ties to the newly Google-owned YouTube right out of the gate. Then, smartphones took off, Cisco bought Flip, and the camera brand died an ignominious death in 2011. Google didn’t have much luck trying to revive the idea in 2018 with the ill-fated Google Clips, either, as intriguing as its AI smarts sounded.

You can read Google’s full, if slightly redacted, email thread in our Scribd embed below.