Waymo is designing a self-driving Ram delivery van with FCA 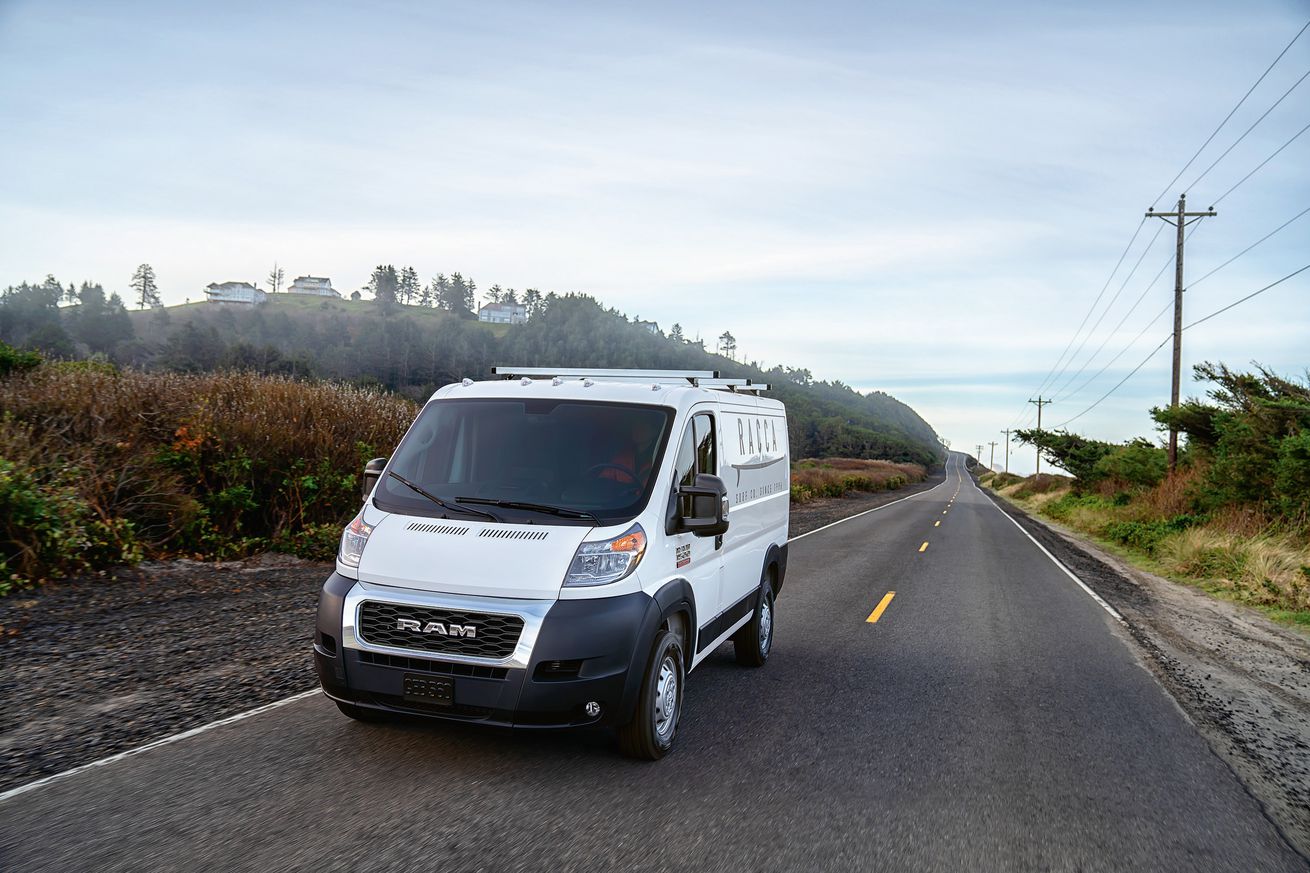 Waymo is designing a self-driving Ram delivery van with FCA

Waymo and Fiat Chrysler Automotive are extending their four-year-old partnership to include commercial vans. On Wednesday, the companies announced a plan to jointly develop an autonomous delivery van based on FCA’s Ram ProMaster.

Waymo, the self-driving division of Google parent Alphabet, announced back in 2016 that FCA would be its first OEM (original equipment manufacturer) partner. Since then, the two companies have worked together to retrofit a fleet of hundreds of Chrysler Pacifica minivans with Waymo’s self-driving hardware and software. Now, the companies will work together on a new project — an autonomous delivery van — in the service of Waymo’s nascent delivery service, Waymo Via.

Moreover, FCA has chosen Waymo as its “exclusive, strategic technology partner for L4 fully self-driving technology across FCA’s full product portfolio,” the companies announced. In June, Volvo also said it would work exclusively with Waymo as its “global L4 partner.” In addition to FCA and Volvo, Waymo also has preexisting agreements with Nissan-Renault and Jaguar Land Rover.

“L4” is a reference to the Society of Automotive Engineers’ (SAE) taxonomy for autonomous vehicles, commonly referred to as the SAE levels, which have become the global standard for defining the various aspects of self-driving technology. Level 4, or L4, vehicles can operate without a human driver behind the wheel, but only within a specific geographic location and under certain conditions, like good weather. Waymo has some Level 4 vehicles in operation outside of Phoenix, Arizona.

Waymo has big ambitions for its commercial delivery program. In addition to designing autonomous Ram ProMaster vans with FCA, the company also has a small fleet of Class 8 semi trucks that are currently being tested on the highways in Arizona, New Mexico, and Texas.

The coronavirus pandemic has changed the calculus for many companies working on self-driving vehicles, especially those betting that robotaxis — autonomous ride-hailing vehicles in dense urban areas — would be the best way to recoup the high costs of developing the technology. The virus has forced nearly all companies currently testing vehicles on public roads to ground their fleets. Self-driving trucks and delivery vans are gaining steam as a more viable way to make money in the short-term, as the US continues to struggle to bring the virus under control.

Waymo suspended its Waymo One commercial ride-hailing service in the suburbs of Phoenix back in March. The company has since resumed some testing, using its Chrysler Pacifica minivans to make deliveries in the Bay Area.