What Amazon, Google, Facebook and Apple have in common 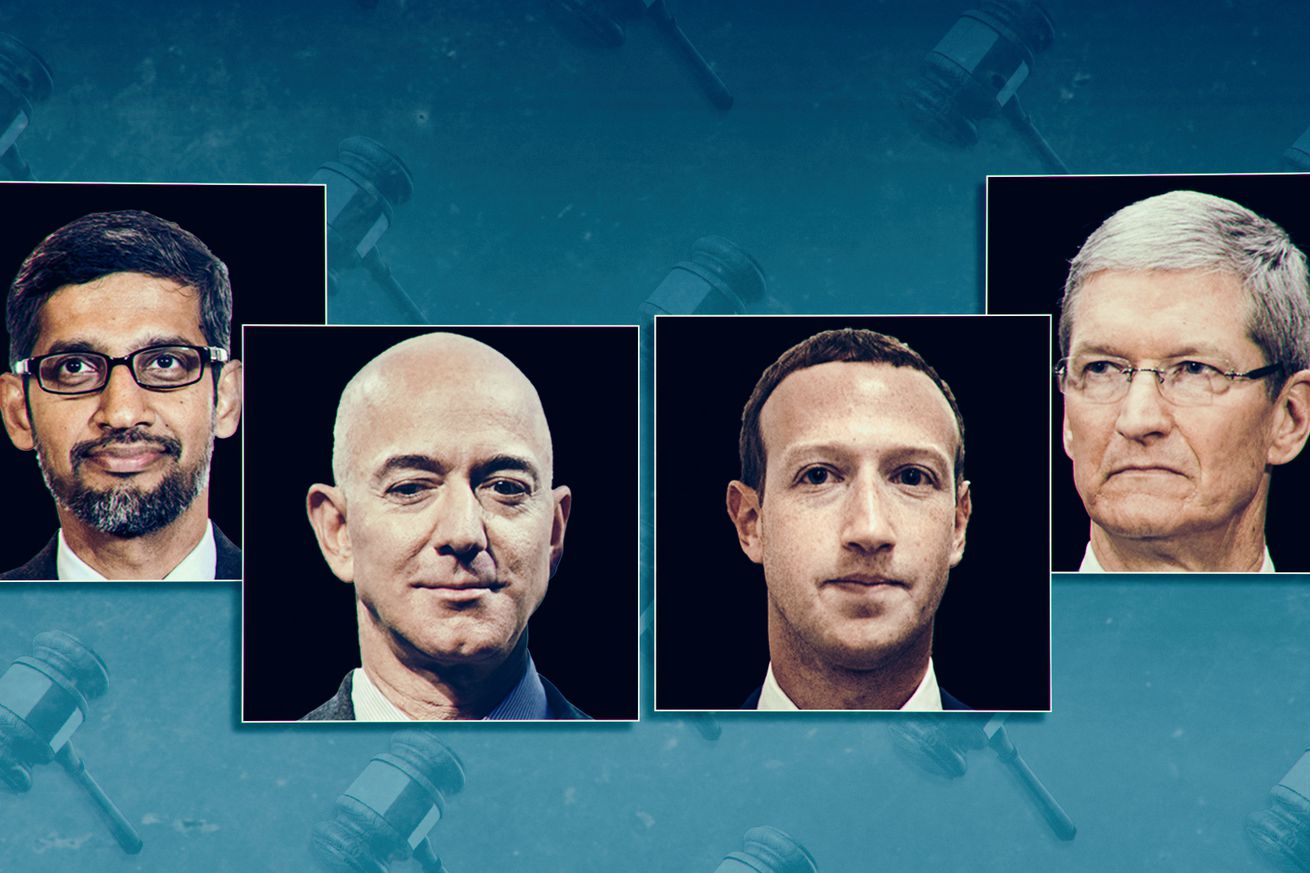 What Amazon, Google, Facebook and Apple have in common

On Wednesday, lawmakers squared off with the chief executives of the tech industry’s four most powerful players, Amazon, Apple, Facebook, and Google. Even though each company is under antitrust scrutiny for different reasons, the committee used this week’s hearing to point out similarities between all four, making the case for future regulatory reform.

Since last June, lawmakers have been engaged in a sweeping antitrust investigation into the tech sector, honing in on how some of the most notable names in the industry have grown too big by allegedly stifling competition. Lawmakers have heard hundreds of hours of testimony and obtained over one million documents throughout their investigation, a process that made it difficult for CEOs like Facebook’s Mark Zuckerberg and Amazon’s Jeff Bezos to evade uncomfortable lines of questioning.

Throughout this process and under Cicilline’s leadership, the committee found troublesome patterns of behavior that all four firms exhibit. This includes how each company controls distribution, surveils competitors, and abuses their control over tech to strengthen their power.

In his opening remarks, Rep. David Cicilline (D-RI), the chairman of the House Judiciary Committee’s subcommittee on antitrust, said “Although these four corporations differ in important and meaningful ways, we have observed common patterns and competition problems over the course of our investigation.”

The power tech giants wield over distribution of information and products was key to the committee’s investigation. Apple and Amazon both hold tremendous power over who gets to put up apps and sell products. Rep. Val Butler Demings (D-FL) asked Apple’s CEO Tim Cook about its app store rules, focusing in on Apple’s decision to remove third-party parental control apps that used mobile device management (MDM) tech. Apple has parental control software of its own.

Google caught fire from Cicilline for keeping a watchful eye on competitors in search. Cicilline cited emails obtained through the investigation between Google employees concerned with how competing companies were growing more dominant. For Yelp specifically, Google allegedly threatened to delist its reviews if the giant couldn’t feed them into its own products. This surveillance technique extends into the other three companies as well. For example, Facebook has allegedly kept tabs on other rising tech companies, making efforts to copy them or eventually purchasing them, like in the case of Instagram.

By gaining dominance in their respective markets, companies could make it more difficult for competing companies and products to gain traction. Amazon was the committee’s primary example of this behavior. Rep. Lucy McBath (D-GA) pointed out Amazon’s ability to “systematically block” sellers from selling products in specific categories, citing interviews with a seller who believed she had been blocked from selling specific genres of books.

“I do not think that’s systematically what’s going on,” Bezos responded. “Third-party sellers in aggregate are doing extremely well on Amazon.”

The committee plans to issue a report at the end of the summer laying out its findings. Congress can’t do much to break up Big Tech, but they can craft legislation aimed at regulating it. Facebook and Google are already under antitrust scrutiny by law enforcement. Agencies like the Federal Trade Commission and the Justice Department are the only bodies with the authority to penalize tech over anti-competitive behavior.