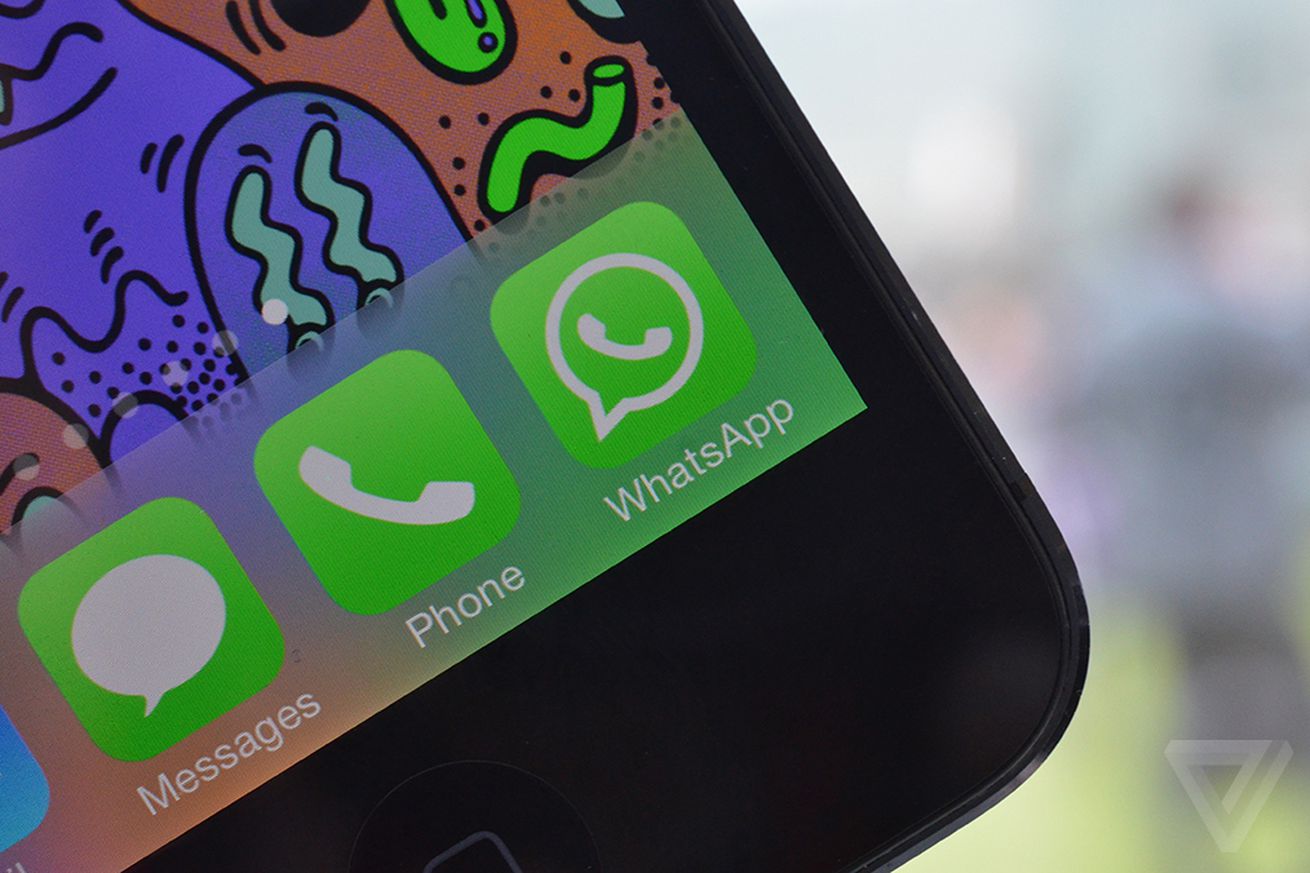 Facebook-owned WhatsApp appears to be working on new multiple device support with synchronized chat history. WABetaInfo reports that WhatsApp is testing the ability to use an account on multiple devices, including a separate iPad app. WhatsApp currently supports multiple devices through WhatsApp Web, which connects back to a phone account.

WhatsApp Web requires a phone to be powered on and connected to the web, but this new multiple device support won’t need to constantly connect back to a phone and will allow people to use WhatsApp on multiple devices simultaneously.

Yes, it’s the ability to use your WhatsApp account from 4 devices at the same time.
Under development, but it’s great!

This new multiple devices feature, which has been rumored for months, will also likely support chat history sync, allowing WhatsApp users to sync their messages across devices. WABetaInfo also reports that WhatsApp will release its long-rumored iPad app once the multiple devices support is ready to be released.

WhatsApp now has 2 billion users and has been introducing features to limit the forwarding of viral messages in recent months. WhatsApp also added a search feature last week to help users debunk misinformation that can spread on the messaging service.