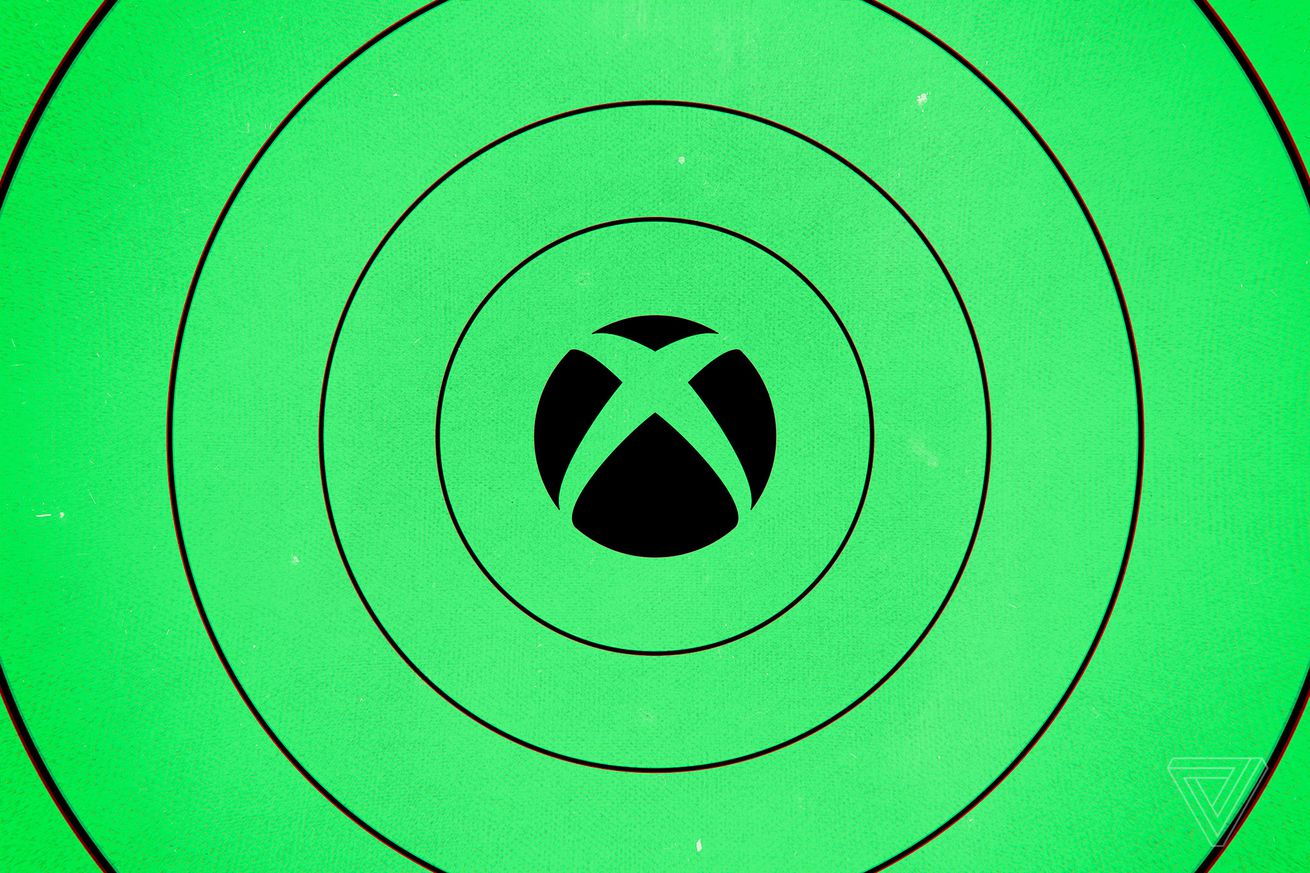 Unlike the Xbox One, the Xbox Series X will launch in Japan at the same time as other major markets, meaning it’ll see release this November. Microsoft confirmed the news in response to an inquiry from Japanese site Game Watch.

The Xbox One came out in November 2013 in 13 countries, but Japan had to wait until September 2014 along with several other regions, despite its outsized importance to the games industry. Some countries saw their announced release dates slip with Microsoft citing localization issues; the Xbox One’s initial focus on Kinect and voice commands made it more complex to support a wide variety of languages.

The Xbox One has not performed well in Japan

The Xbox One has not performed well in Japan, to put it lightly. Sales figures from Media Create put the platform at around 114,000 total units sold since its launch, including the One S and One X. Microsoft has long struggled in Japan, but that’s dramatically worse than even the Xbox 360, which managed to sell about 1.65 million units by the end of 2014 and did achieve something of a cult following in the country.

Speaking to Game Watch last year, Xbox head Phil Spencer said it was a mistake to launch the Xbox One later in Japan, and expressed a desire to see the Xbox platform succeed in the market. That’ll be a tall order for the Series X in a country where even the PS4 has already been outsold by the Nintendo Switch, but it could at least see Microsoft further its efforts to get Japanese games on the Xbox. Microsoft has recently struck deals to bring major series like Final Fantasy, Dragon Quest, and Yakuza to Xbox Game Pass.